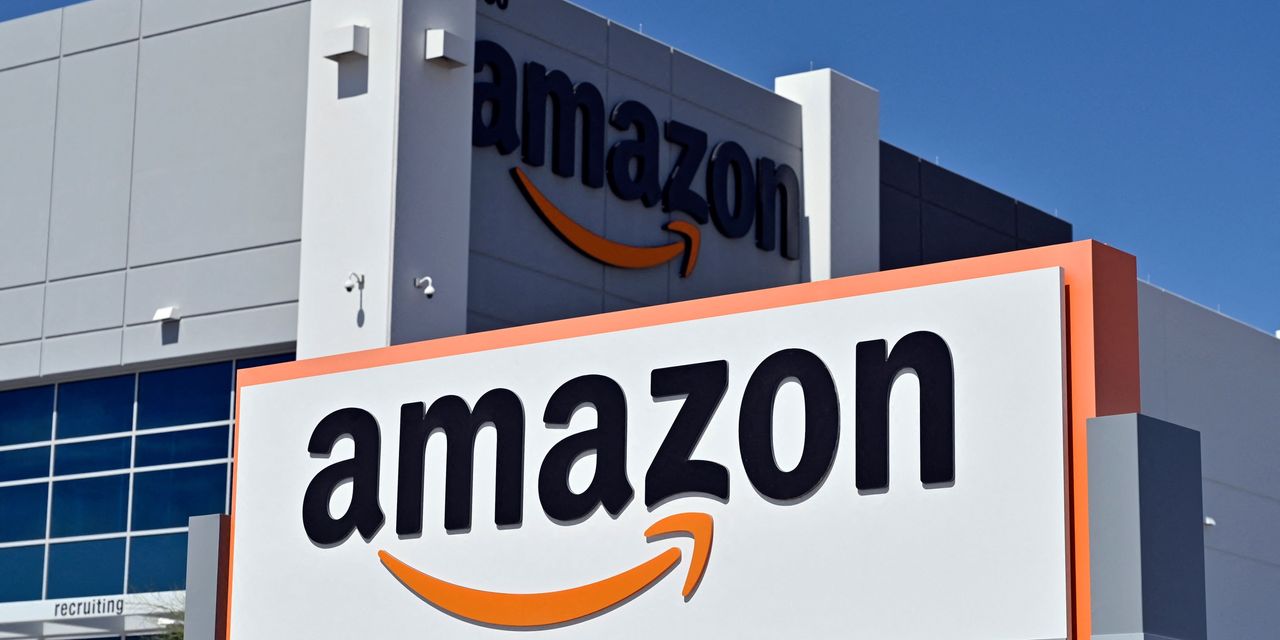 “Disruptive” is the adjective that every fund manager seems to look for when making investments, trying to find the companies that will monopolize, or come close to monopolizing, a given sector with a wave of innovation.

CPR Asset Management’s Global Disruptive Opportunities Fund, which is targeted to European and Asian investors but is mostly invested in U.S. companies, has that adjective in its title. The $6 billion fund had an outstanding 2020, surging 53%, though it is down 2% this year as other technology-heavy funds have suffered.

The fund manager reports that it has increased its stakes in microchip maker Intel and online retailing behemoth Amazon this year. Why? For the opportunity to increase exposure “to large cap quality growth names at a discount to historical valuation.”

Amazon
AMZN,
+0.78%
doesn’t jump out as a value stock, and that isn’t the claim here, but its valuation is less demanding than in the past. According to FactSet, Amazon’s price-to-forward earnings of 51.5 is below the five-year average of 88.2, and Amazon’s valuation on trailing earnings, book value, cash flow and enterprise value-to-earnings before interest, tax, depreciation and amortization also are below its average.

Intel
INTC,
+0.39%
also is looking cheaper than its average on many metrics, though unlike Amazon its business isn’t humming at the moment. “Intel’s new CEO has planned to reinvigorate the chip manufacturing business by expanding it as a service to cloud customers. This, coupled with improvements in the Data Center Group business, could push the chip giant’s profit to a high single digit growth in 2022. Amazon.com, Microsoft and others will likely support its new chip-manufacturing business, which may diversify supply beyond Asia,” said Andrea Mossetto, head of investment specialists at CPR.

The firm declined to identify by how much it increased its stakes in Intel and Amazon.

The fund manager also discussed its investment in Booking Holding
BKNG,
+0.70%,
which it says is better positioned to take advantage of a rebound in leisure travel than rival Expedia
EXPE,
-0.03%.
Booking.com has a dominant share in Europe, and “superior operational execution,” said Mossetto.

How the FBI’s Trojan Shield operation exposed a criminal underworld