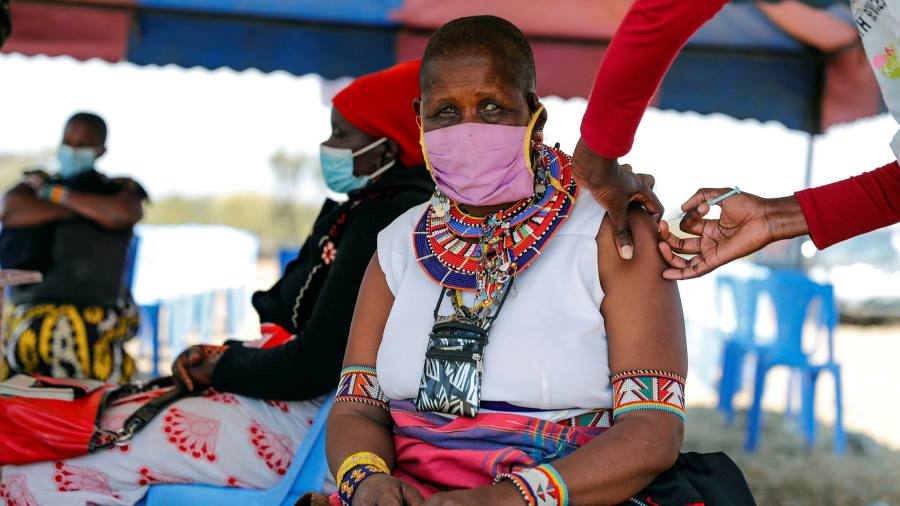 Covax has slashed its forecasts for coronavirus vaccine deliveries to the developing world by about 25 per cent this year, after India’s export ban, manufacturing problems and delays in approvals of new shots knocked the programme off track.

Deliveries under the scheme to provide vaccines to low- and middle-income countries are ramping up, with 1.1bn doses set to be available for the rest of the year. But Covax will fall short of its target of delivering 2bn vaccines this year, with a total of 1.4bn shots.

Soumya Swaminathan, chief medical officer of the World Health Organization, which backs Covax, said there are still about 10,000 deaths a day from Covid-19, which she called “entirely preventable”, if vaccines were shared more equally.

She said there would be enough supplies to vaccinate the world’s healthcare workers and elderly by the end of September and bring down mortality significantly.

“I am very concerned that some countries are talking about boosters when there isn’t a lot of evidence that vaccines are failing to protect people from severe disease,” she said.

The forecast has been cut for three main reasons. In March, India stopped the Serum Institute, the world’s largest vaccine maker, from exporting the doses of Oxford/AstraZeneca and Novavax vaccines, which were due to be sent to developing countries. Covax is in talks with the Indian government about lifting the ban.

The second setback has been disruption in manufacturing, primarily for Johnson & Johnson and the AstraZeneca vaccines, including problems at the Emergent Biosolutions plant in the US. The third delay is caused by Novavax and Clover vaccines having not yet received approval.