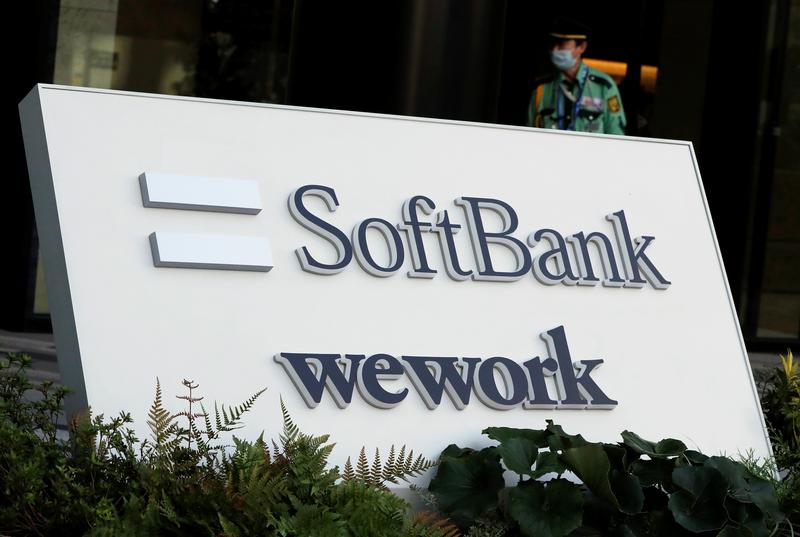 (Reuters) – WeWork co-founder and former Chief Executive Adam Neumann is nearing a settlement with SoftBank Group Corp that could include a nearly $500 million cut in his payout from the office space-sharing company’s new owner, the Wall Street Journal reported on Monday.

SoftBank would spend about $1.5 billion to buy shares of early WeWork investors and employees, including $500 million to buy Neumann’s shares, the Journal reported on.wsj.com/3kkRBWH, citing people familiar with the matter.

The high-profile settlement would put to rest a prolonged legal battle between Neumann and the tech company, which dates back to 2019 when WeWork’s IPO plans fell apart.

SoftBank, which poured more than $13.5 billion into WeWork, was pulled into a legal dispute with directors at WeWork after backing out of a $3 billion tender offer agreed when it bailed out the office-sharing firm following a flopped IPO attempt.

SoftBank declined to comment to a Reuters request. WeWork was not immediately available for a statement.

Reporting by Nivedita Balu in Bengaluru