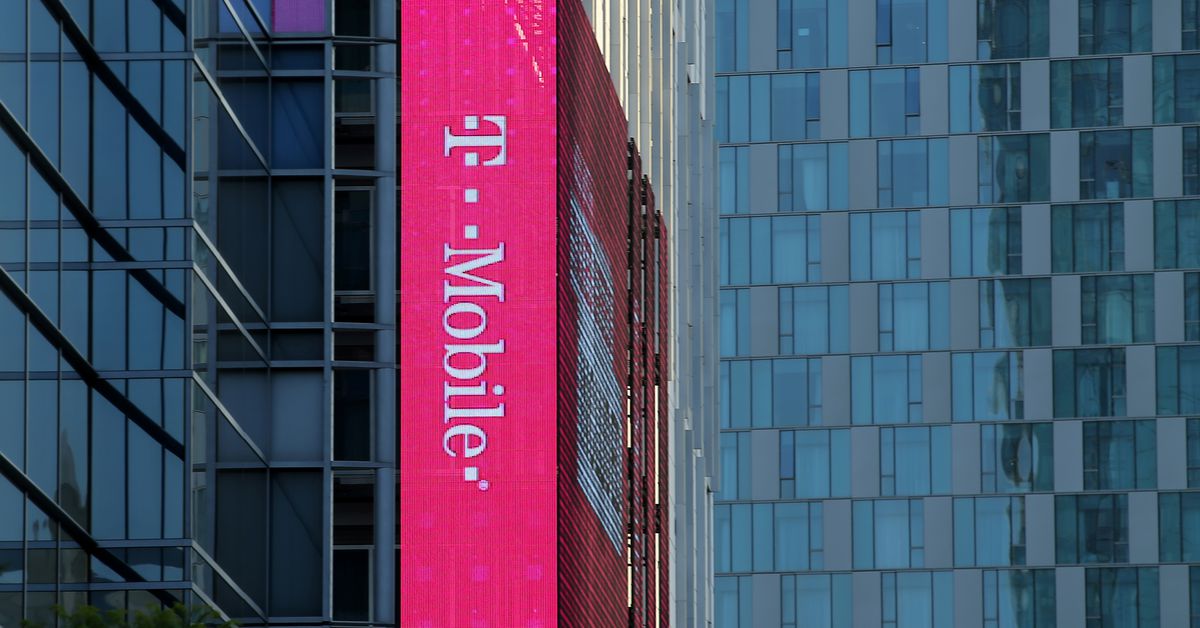 A T-Mobile logo is advertised on a building sign in Los Angeles, California, U.S., May 11, 2017. REUTERS/Mike Blake

WARSAW, Oct 20 (Reuters) – Polish consumer watchdog UOKiK has launched proceedings against the local unit of T-Mobile after customers complained they had activated paid services on the network without realising.

Customers informed the regulator that they had been charged for services such as games or video streaming provided by third parties which they had activated without knowing, for example by clicking on an advert.

“According to good practice, additional fees may only be charged on the basis of the consumer’s prior and express will,” the head of UOKiK, Tomasz Chrostny, said in a statement. “The operator should use an authentication mechanism to prevent accidental activation.”

The proceedings could result in a penalty of 10% of annual revenue, UOKiK said.

T-Mobile in Poland did not respond to a request for immediate comment.

Explainer: Why is Toyota being sued by supplier Nippon Steel?

Rent the Runway Is a Listing to Be Depreciated