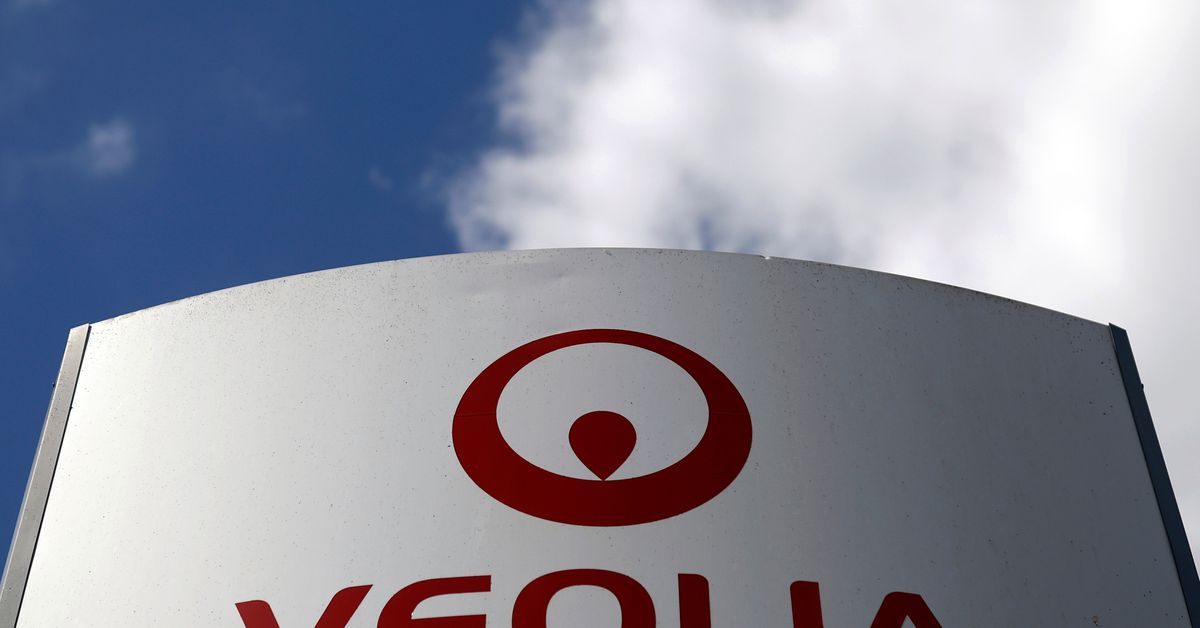 The logo of Veolia is seen in Saint-Herblain near Nantes, France, April 12, 2021. REUTERS/Stephane Mahe

Veolia reported earnings before interest, tax, depreciation and amortisation (EBITDA) for the first quarter ending March 31 of 1.078 billion euros, up from 970 million a year earlier.

In April, Veolia struck a merger deal with Suez worth nearly 13 billion euros after months of wrangling between the two French waste and water management companies. read more

“On April 11th, we signed an agreement to purchase Suez Group and to create the undisputed world champion of ecological transformation,” said Veolia Chairman and Chief Executive Antoine Frerot.

“This combination, which should be finalized by the end of the year, opens up great development prospects at a time when environmental priorities have never been higher on the agenda,” added Frerot.

60 years since 1st American in space: Tourists lining up