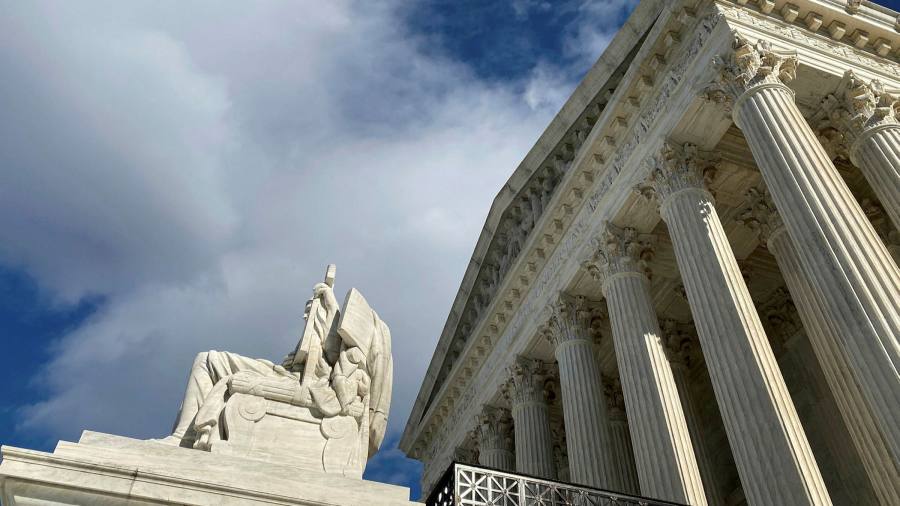 The US Supreme Court has rejected Donald Trump’s efforts to block a New York prosecutor from obtaining the former president’s tax records.

The order on Monday clears the way for Cyrus Vance, the Manhattan district attorney, to enforce a subpoena for Trump’s tax returns, something the former president has long fought. The tax records are unlikely to be made public as part of the district attorney’s investigation into Trump’s finances.

Monday’s decision underscores the mounting legal woes facing the former president even after his acquittal in a Senate impeachment trial earlier this month over his role in the January 6 siege on the US Capitol.

Trump is also the subject of a criminal investigation in Georgia, where the district attorney in Fulton county is probing his efforts to overturn the result of the presidential election there.

The attorney-general in the District of Columbia has not ruled out charging Trump for his role in the January 6 riots that interrupted the certification of Joe Biden’s electoral college victory and left five people dead.

Last week the NAACP, the prominent civil rights organisation, also filed a federal lawsuit against Trump for his actions on January 6.

A Trump spokesperson did not immediately respond to a request for comment.