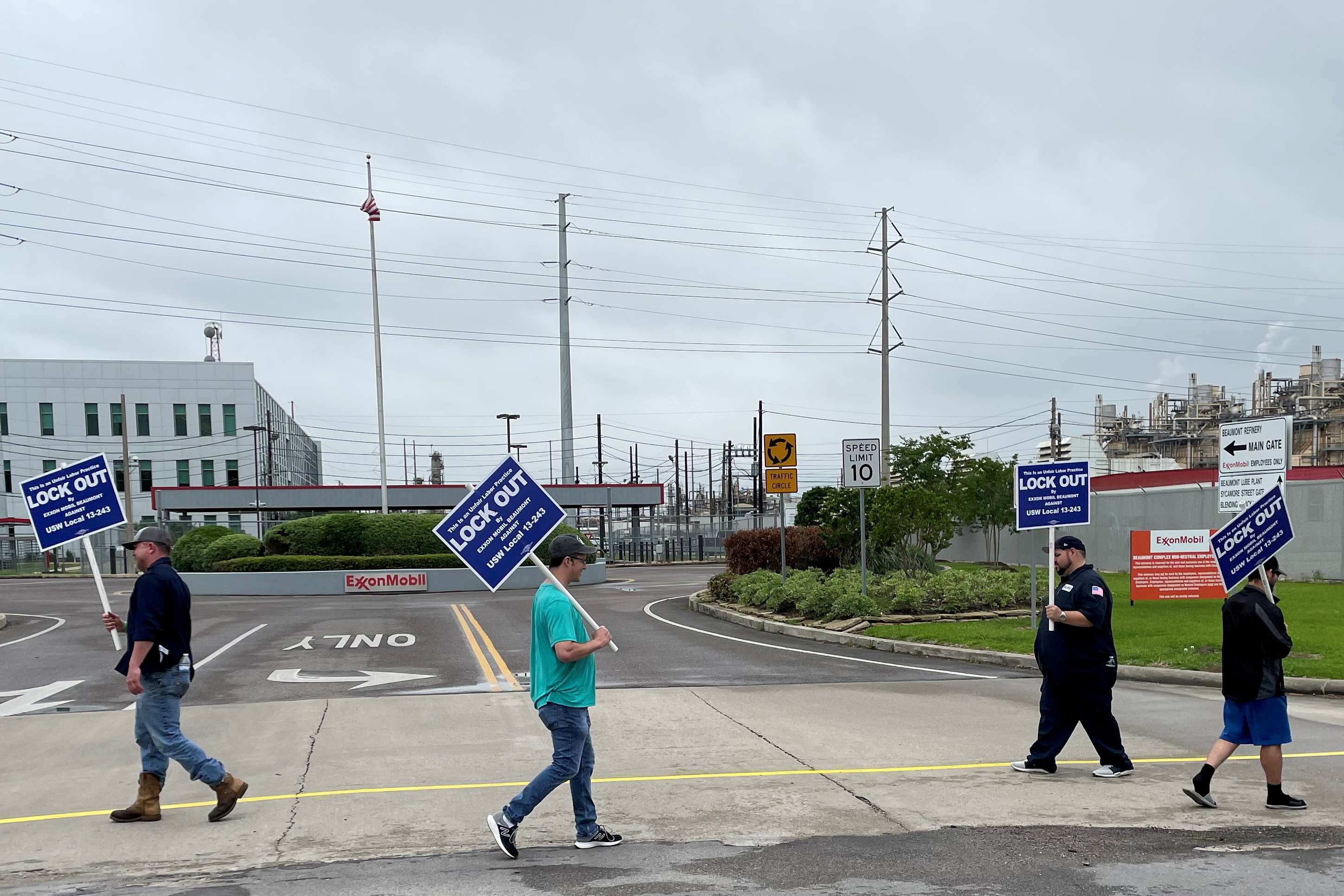 “The union is in the process of educating its members on the details of the offer and is asking the members to stand together and vote no to this sub par offer,” the union said in a message to 650 locked-out members of USW Local 13-243 in Beaumont.

The Reddit crowd has found a new tactic in the war against Wall Street: cutting brokers out altogether