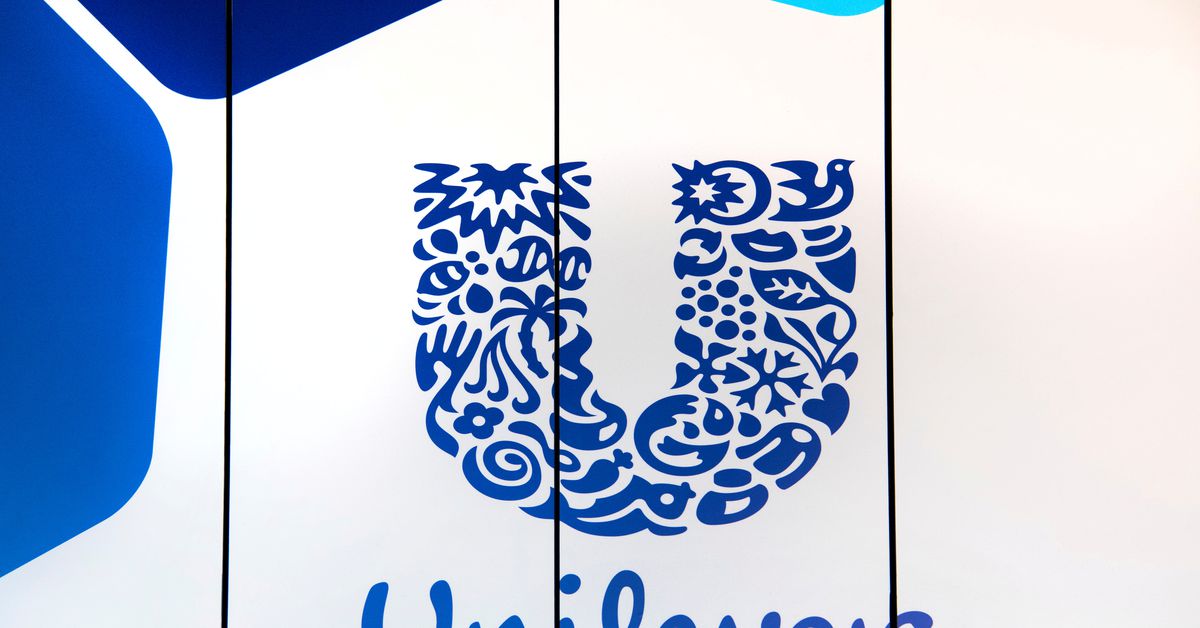 July 22 (Reuters) – Unilever Plc (ULVR.L) on Thursday reported higher-than-expected underlying sales growth for the second quarter and first half as consumers cooked more meals at home, but it reduced its full-year operating margin forecast due to surging commodity costs.

Underlying sales for the maker of Dove soap and Hellmann’s mayonnaise rose 5% in the three months that ended June 30, beating the 4.8% analysts had expected, according to a company supplied consensus.

The company said it now expected full-year underlying operating margins to be flat compared to slightly up earlier.

The $112 billion company’s results come at a time of a controversy over its U.S. subsidiary Ben & Jerry’s move to end ice-cream sales in occupied Palestinian territories that has caused a backlash against the brand in Israel. read more

The roll-out of COVID-19 vaccinations, the re-opening of developed economies and nearly $6 trillion in U.S. government relief since the pandemic’s outbreak are fuelling demand for everything from cars to restaurant meals, straining the supply chain, creating labour shortages and driving up commodity prices.

Underlying earnings per share for the company that counts Lipton teas and TreSemme shampoo among the 400 brands it sells, came in at 1.33 euros for the first half, also beating the 1.24 euro ($1.46) average estimate. Underlying operating margin fell 1 percentage point, less than the 1.2 percentage point drop analysts had been expecting. read more

Overall, first-half turnover came in at 25.8 billion euros, a touch above the 25.7 billion euros analysts had expected.

Reporting by Siddharth Cavale and Indranil Sarkar in Bengaluru; Editing by Tomasz Janowski and Keith Weir