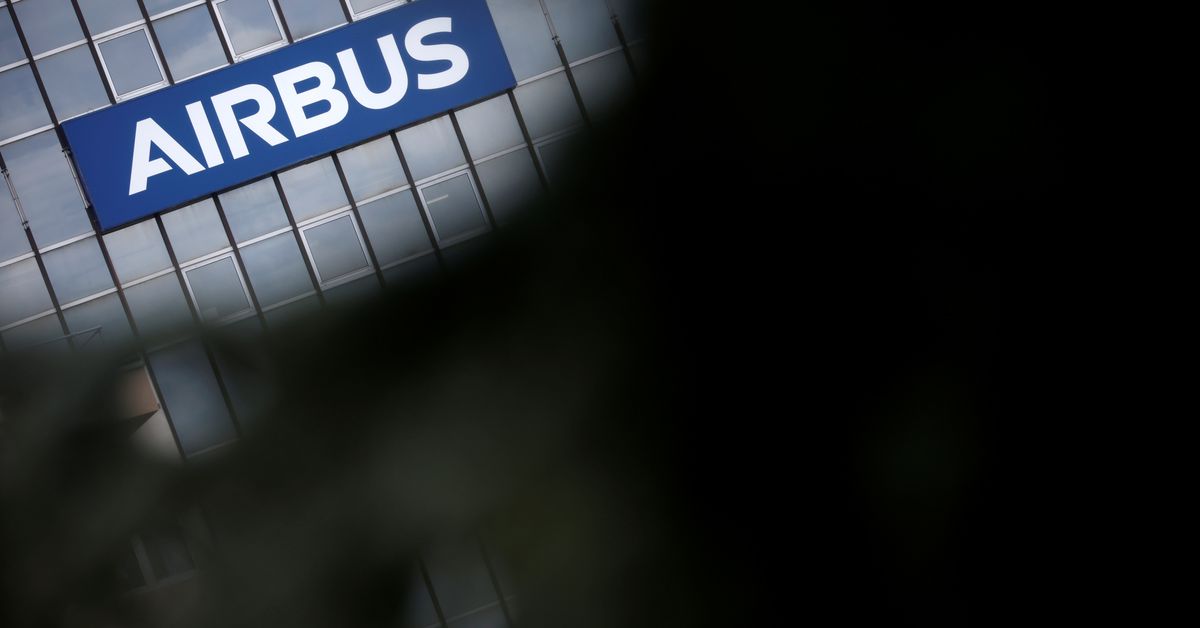 The logo of Airbus is seen on a building in Toulouse, France, March 11, 2021. REUTERS/Stephane Mahe

Britain’s Serious Fraud Office (SFO) has ended a criminal investigation into individuals associated with Airbus (AIR.PA), the European planemaker that agreed to a record $4.0 billion global settlement 16 months ago, sources said on Tuesday.

Three sources familiar with the investigation said the SFO had written to former suspects to say it would take no further action. Overseas prosecutors could, however, take a different view in cases where suspects face more than one inquiry.

Airbus and the SFO, which along with French and U.S. prosecutors agreed to a ground-breaking deferred prosecution agreement (DPA) with the company in January 2020, declined to comment.

But the SFO updated its website on April 22 to state that its case would remain open until the end of the DPA – a settlement that allows companies to avoid criminal prosecution in a court-approved deal that often includes a fine and compliance monitoring – in January 2023.

It previously stated that the inquiry remained active and the position in relation to individuals was being considered.

Airbus was accused of a “pervasive and pernicious” bribery scheme by a U.S. district judge last year after a four-year inquiry into sales across more than a dozen overseas markets culminated a corporate settlement.

But the SFO, which has yet to successfully prosecute individuals following a DPA, has faced criticisms of serious failings after the collapse of high-profile trials against former executives at Serco, over prisoner-tagging, and at retailer Tesco (TSCO.L) after corporate settlements.

It also abandoned investigations into suspects associated with aero engine maker Rolls-Royce (RR.L) and drugs company GlaxoSmithKline (GSK.L) in 2019, raising the ire of anti corruption groups that say it is absurd for companies to settle allegations of wrongdoing when individuals cannot be held to account.

But Sarah Wallace, a lawyer at Constantine Law, noted it was inherently more difficult to prosecute and secure convictions against individuals than agreeing a DPA with a company.

Why Is the Stock Market Down Today? Here Are 4 Reasons.

Only the ‘lucky few’ will pay higher taxes under Biden’s plan, analysis finds