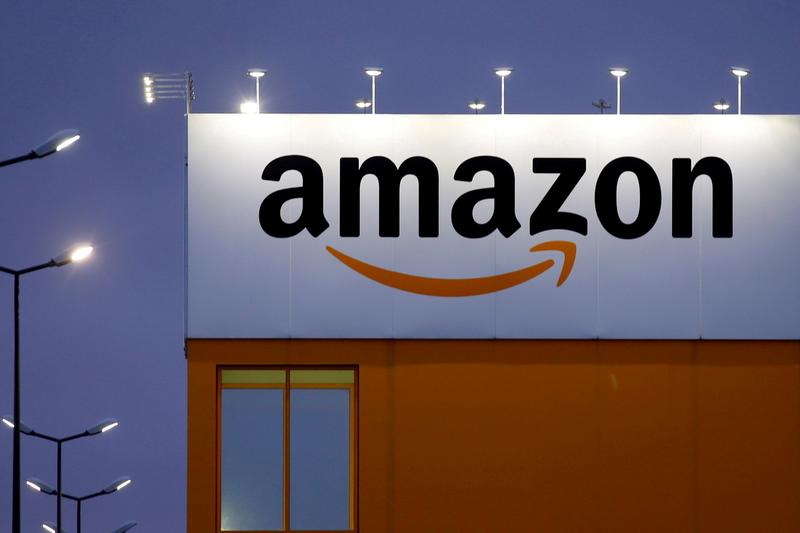 (Reuters) – U.S. securities regulators on Wednesday turned down an exemption sought by Amazon.com Inc to stop its investors from considering a shareholder proposal related to racial equity at the e-commerce giant.

The decision by the Securities and Exchange Commission followed an appeal by Amazon to block the non-binding proposal from being voted on at the company’s upcoming annual meeting.

“An independent examination of just how Amazon is addressing racial injustice in its workplace, in the wages it pays and in the products it sells, will help ensure the company is confronting institutionalized inequality and the impact on its business,” DiNapoli said.

Amazon did not immediately respond to a request for comment.

Reporting by Munsif Vengattil in Bengaluru; Editing by Anil D’Silva