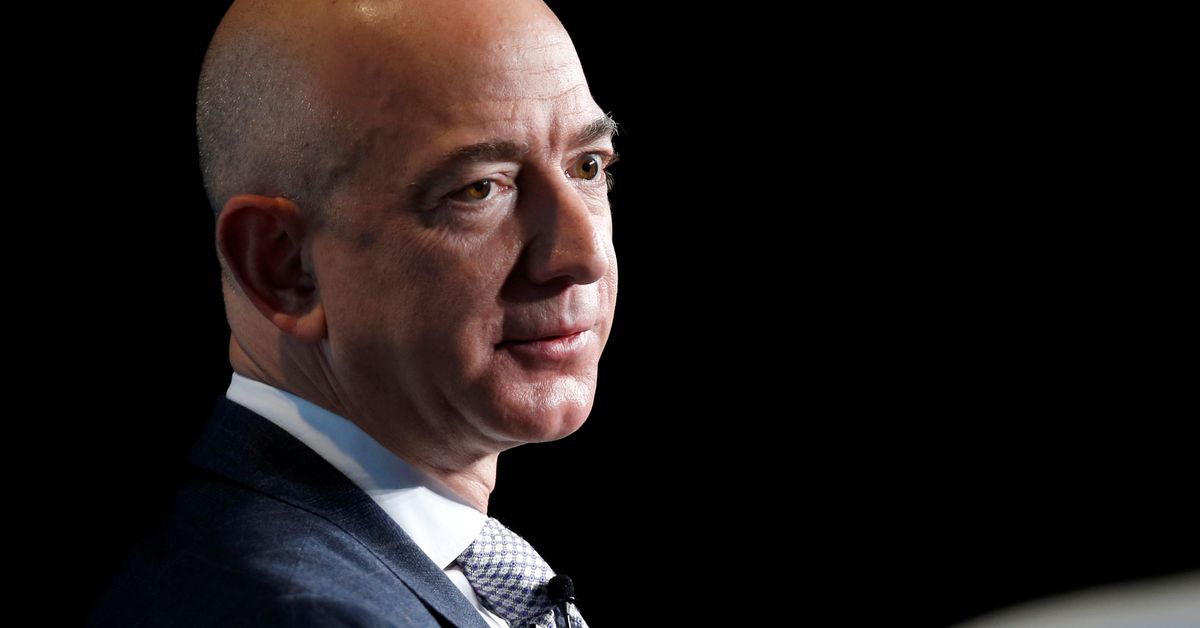 The Treasury Department has asked law enforcement authorities to investigate the disclosure of tax records cited in a media report that showed that some of America’s richest people paid little to no income taxes, U.S. officials said on Tuesday.

U.S. media outlet ProPublica said it obtained “a vast trove of Internal Revenue Service data on the tax returns of thousands of the nation’s wealthiest people, covering more than 15 years.” The data indicated that billionaires including Amazon founder Jeff Bezos and Tesla founder Elon Musk paid no federal income taxes during some years.

Treasury Department spokeswoman Lily Adams said in an emailed statement that the matter has been referred to the FBI, federal prosecutors and two internal Treasury Department watchdogs, “all of whom have independent authority to investigate.”

The IRS, part of the Treasury Department, is the nation’s tax-collecting agency and many tax records are considered confidential documents. IRS Commissioner Charles Rettig also confirmed that an investigation is underway.

Jeff Bezos, founder of Blue Origin and CEO of Amazon, speaks about the future plans of Blue Origin during an address to attendees at Access Intelligence’s SATELLITE 2017 conference in Washington, U.S., March 7, 2017. REUTERS/Joshua Roberts

“Obviously we take it very seriously,” Psaki told a briefing.

ProPublica described the records as “confidential” and did not disclose how it obtained them.

President Joe Biden has sought tax increases on the wealthy to help fund proposed spending on infrastructure and social programs, including raising the top tax rate to 39.6% from the current 37% and nearly doubling the capital gains tax rate to 39.6% for Americans earning $1 million annually or more.

“We know that there is more to be done to ensure that corporations (and) individuals who are at the highest income are paying more of their fair share,” Psaki said.

Rettig addressed the matter during testimony to the Senate Finance Committee.

“I can’t speak to anything with respect to specific taxpayers. I can confirm that there is an investigation, with respect to the allegations that the source of the information in that article came from the Internal Revenue Service,” Rettig said.