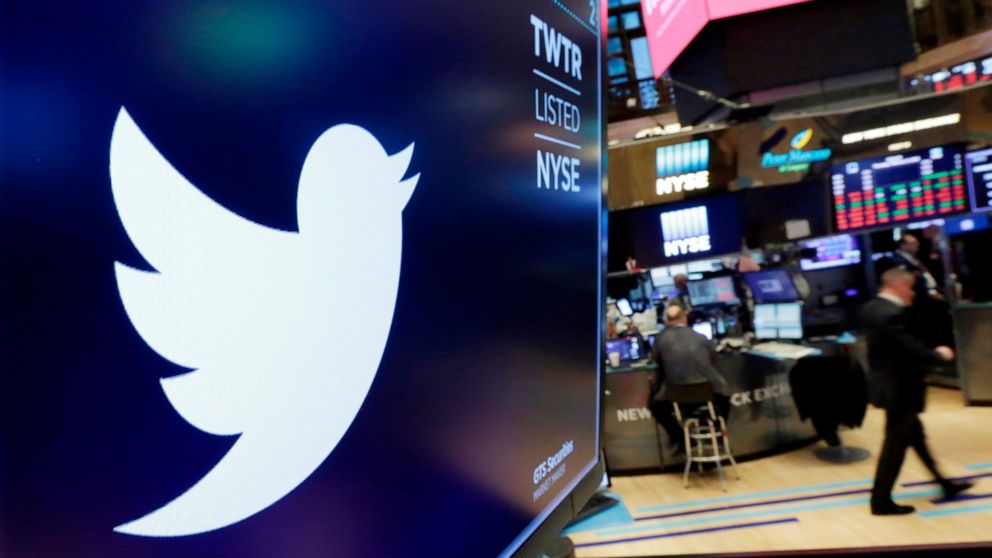 Like its bigger tech peers, Twitter posted stronger-than-expected results for the first quarter on Thursday. But its lukewarm outlook sent shares tumbling after hours.

The San Francisco-based company earned $68 million, or 8 cents per share, in the January-March period. That’s up from a loss of $8.4 million, or 1 cent per share, a year earlier.

Revenue grew 28% to $1.04 billion. Analysts, on average, were expecting a loss of 2 cents per share on revenue of $1.03 billion, according to a poll by FactSet.

Twitter had 199 million daily users, on average, in the third quarter, up 20% year-over-year and slightly below the 200 million that analysts were expecting.

By comparison, Facebook had 1.88 billion daily users on average in March 2021, an increase of 8% year-over-year. Snapchat, meanwhile, had 280 million average daily active users in the first quarter.

Twitter said it expects revenue between $980 million and $1.08 billion for the second quarter. The midpoint of that is below analysts’ expectations of $1.06 billion.

This story has been corrected to use a comparable FactSet estimate of a two cent per share loss, according to generally accepted accounting principles.