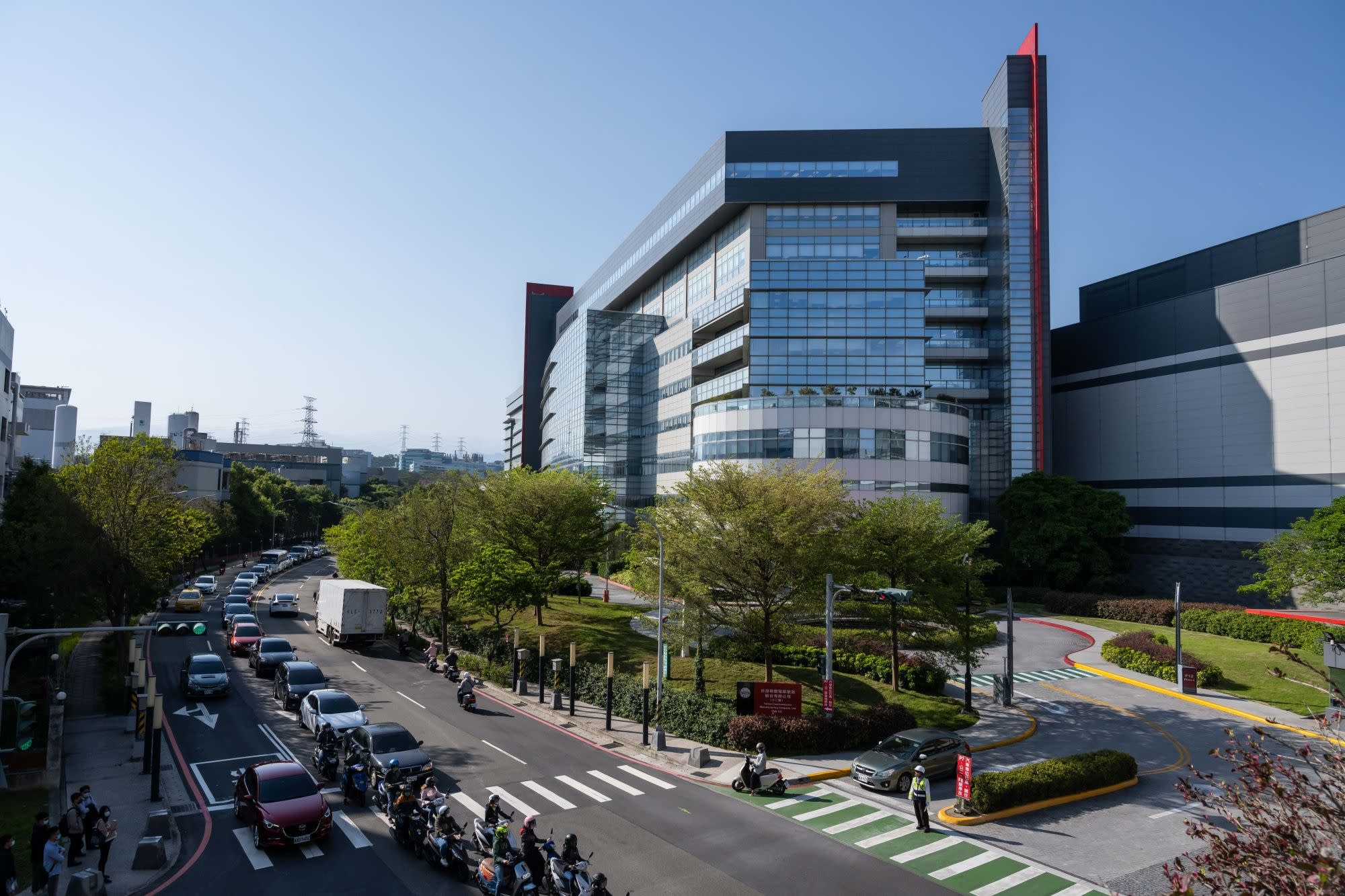 The Chip Industry Has a Problem With Its Giant Carbon Footprint

Following Brexit, the U.K.'s competition watchdog is staking its place in the Big Tech backlash