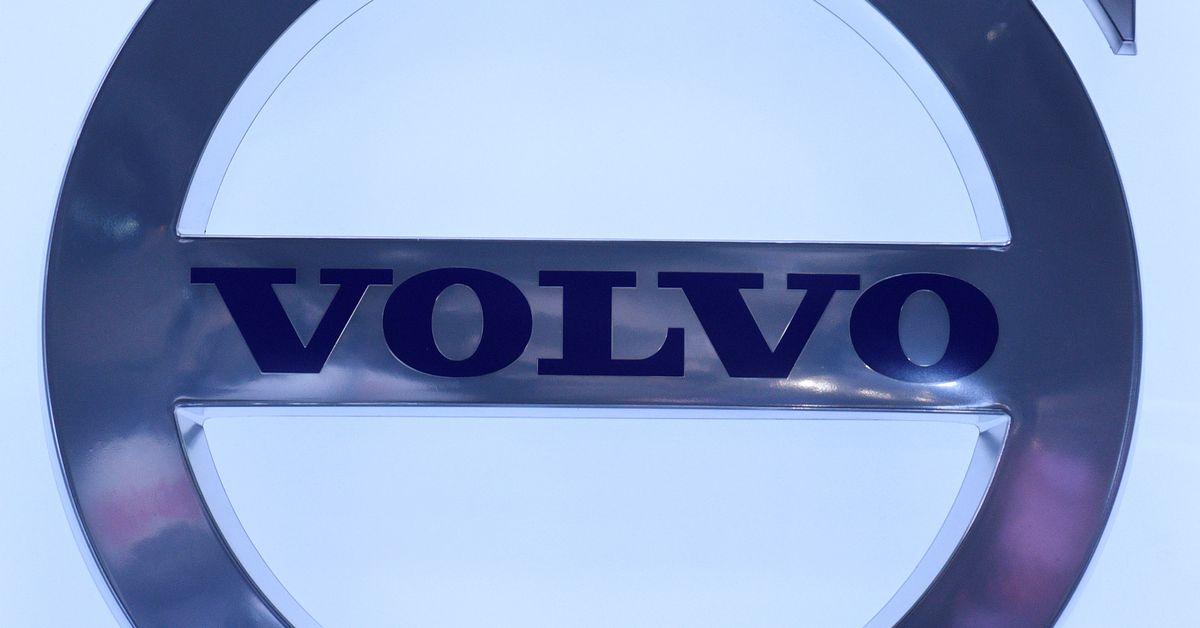 The logo of Swedish truck maker Volvo is pictured at the IAA truck show in Hanover, September 22, 2016. REUTERS/Fabian Bimmer

Shortages of components and freight capacity had resulted in production disruptions and increased costs, Volvo said in a statement.

It also cautioned that it expected further disruptions and stoppages, both in truck production and in other parts of the group.

While recovering strongly, the group’s sales and adjusted earnings remained below pre-pandemic levels.

Volvo, a rival of Germany’s Daimler (DAIGn.DE) and Traton (8TRA.DE), said order intake of its trucks, including brands such as Mack and Renault, fell 4% from a year earlier.

It had previously forecast registrations in both Europe and the United States at 290,000 trucks this year.

A global shortage semiconductor shortage has hit large swaths of the manufacturing sector, not least the vehicles industry, and has prevented Volvo from fully capitalising on robust demand.

Daimler Trucks said this month it would continue to sell fewer vehicles than it could have in the coming year as chip shortages hamper production. read more