Traders rush to supply fuel to the U.S. as Texas freeze bites

Traders rush to supply fuel to the U.S. as Texas freeze bites 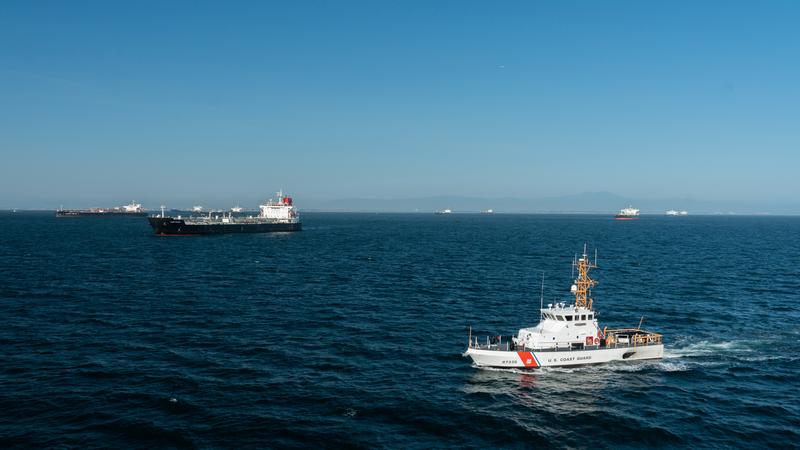 LONDON (Reuters) – Massive refining outages in the U.S. state of Texas due to freezing weather has led to a flurry of fuel tanker bookings from Europe, while several carriers were diverting away from the U.S. Gulf Coast, traders and analysts said.

The cold snap has halted about one-fifth of the United States’ refining capacity and nearly all oil and natural gas production in west Texas.

Traders were looking to fill the gap in refinery supplies with bookings from elsewhere.

U.S. Atlantic coast imports of diesel and gasoil from other countries was seen at 380,000 barrels per day (bpd) in February, at the same level of a multi-year high reached in November, according to oil analytics firm Vortexa.

The rise is led largely by higher intake from northwest Europe, with 140,000 bpd of imports, a multi-year high, Vortexa said.

Imports on the route are also on track to remain firm in March, with around 2.5 million barrels currently forecast to arrive, Vortexa said.

Gasoline exports from Europe to North America have also spiked.

Loadings of gasoline and blending components along the route were pegged at 417,000 bpd Feb. 1-18, according to Vortexa, the highest level since July 2020, and 27% higher than average for the prior three months.

At the same time, clean products exports from the U.S. Gulf Coast have fallen sharply.

Loadings are holding at 1.3 million bpd on a 10-day moving average basis, nearing levels last seen in May 2020, when coronavirus lockdowns greatly hampered demand, according to Reid l’Anson, senior commodity economist at Kpler. That compares with 2.5 million bpd last year, he added.

The disruptions are having a big impact on prices.

The U.S. crack spread, a key measure of refining margins, settled at $15.43 a barrel on Thursday, the highest since April 2020, Refinitiv Eikon data showed.

“The cargoes are going to follow the margins and with prices improving here in the U.S. that would signal more cargoes to the U.S.” said Phil Flynn, a senior analyst at Price Futures Group in Chicago.

Gasoline and diesel profit margins in Europe have also risen, with the northwest Eurpan barge crack spread hitting its highest since October around $4.50 a barrel on Thursday.

The disruptions also led to tankers that were due to load in the U.S. Gulf to divert away from the energy hub. Vortexa data shows four tankers, including the very large gas carrier (VLGC) Captain John NP.

“Everything is getting delayed or moving out of the Houston area and not coming back,” a shipbroker told Reuters.