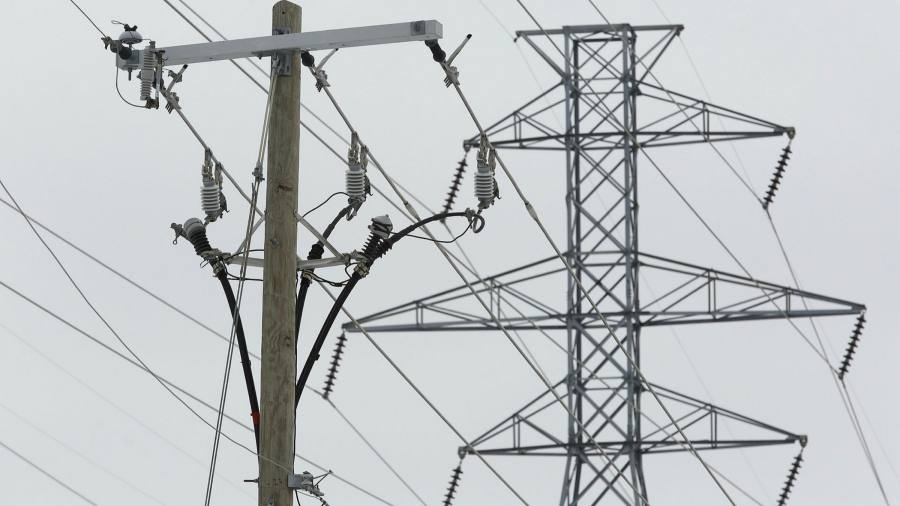 The independent directors of the embattled Texas grid operator resigned on Tuesday as the financial and political fallout from last week’s electricity crisis continued to mount.

The Electric Reliability Council of Texas is facing calls for reform and at least two lawsuits for its handling of last week’s electricity crisis, when an Arctic storm knocked out more than half the US state’s power-generating capacity and plunged millions of people into darkness.

Criticism has centred on a decision to keep wholesale power prices locked at the maximum allowable $9,000 a megawatt hour for most of the week — many times higher than the average price of around $12 a MW hour — with financial consequences that are still only becoming clear.

Ercot’s leaders have argued it was necessary to lure as much generation as possible on to the storm-hit grid.

But that move put immense financial strain on many power providers forced to purchase electricity at the exceptionally high prices and was passed on to some consumers with rate plans linked to wholesale prices, resulting in eye-wateringly high bills for some.

Ercot’s chairman Sally Talberg and three other members of the 16-person board submitted their resignation, along with another nominee that had yet to be confirmed, the grid operator said in a regulatory filing with the Texas Public Utilities Commission.

In a joint resignation letter, they acknowledged the “pain and suffering of Texans” and noted criticism that some Ercot directors have not been based in the state. “To allow state leaders a free hand with future direction and to eliminate distractions, we are resigning from the board,” they wrote.

The freewheeling electricity market in Texas was put under unprecedented strain by the cold snap, catching electricity retailers, power providers and traders on the hop.

Just Energy, a Canadian retail energy provider operating in Texas, has warned it could suffer a loss of about $250m as a result of the high wholesale power prices, to the point that it may not be able to continue as a going concern.

In a statement lashing out at Ercot, Just said that “unless there is corrective action by the Texas government, because of, among other things, the sustained high prices, it is likely that the weather event has resulted in a substantial negative financial impact to the company”.

The company had credit agreements with major energy trading houses including BP, Shell, Macquarie and EDF Trading, who could in turn be affected if Just Energy is not able to pay.

Other financial casualties have emerged in recent days, including electricity generators that were forced to buy power on the spot market at elevated prices to cover supply commitments.

Meanwhile, regulators and state officials are scrambling to keep the costs from falling directly to consumers already suffering from the blackouts and lingering economic effects of the pandemic.

Some ratepayers on plans directly linked to the wholesale prices racked up thousands of dollars in electricity bills in just a matter of days. One family in the Fort Worth area told the Financial Times they had to take out a new credit card to absorb more than $8,000 in charges from their retail power provider Griddy.

Texas governor Greg Abbott welcomed the resignations. He has called for Ercot to be reformed and vowed to continue with the state’s investigation into what went wrong.

“Ercot leadership made assurances that Texas’s power infrastructure was prepared for the winter storm, but those assurances proved to be devastatingly false,” he said.