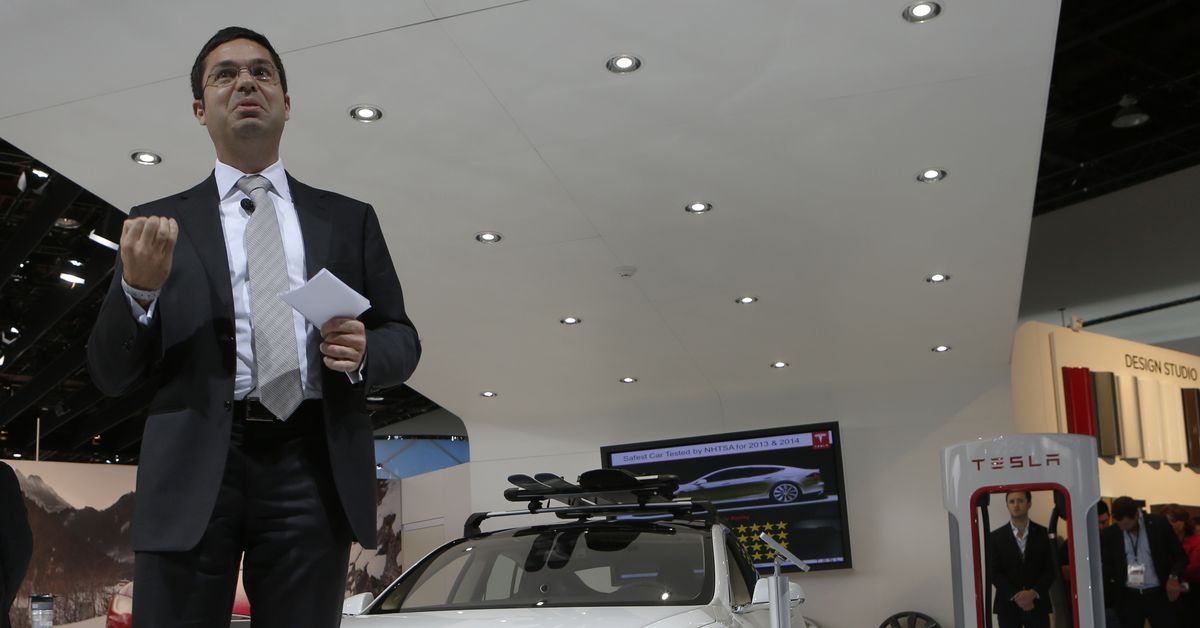 Guillen, who has been with the company for over a decade, was named president of Tesla Heavy Trucking unit in March, with a mandate to lead the company’s entry into the heavy trucks market.

Guillen previously oversaw the company’s entire vehicles business as president of the Automotive unit, a role to which he was appointed in 2018.

Tesla is yet to begin delivering its battery-powered Semi electric commercial truck, saying supply constraints could delay its mass production to 2022.