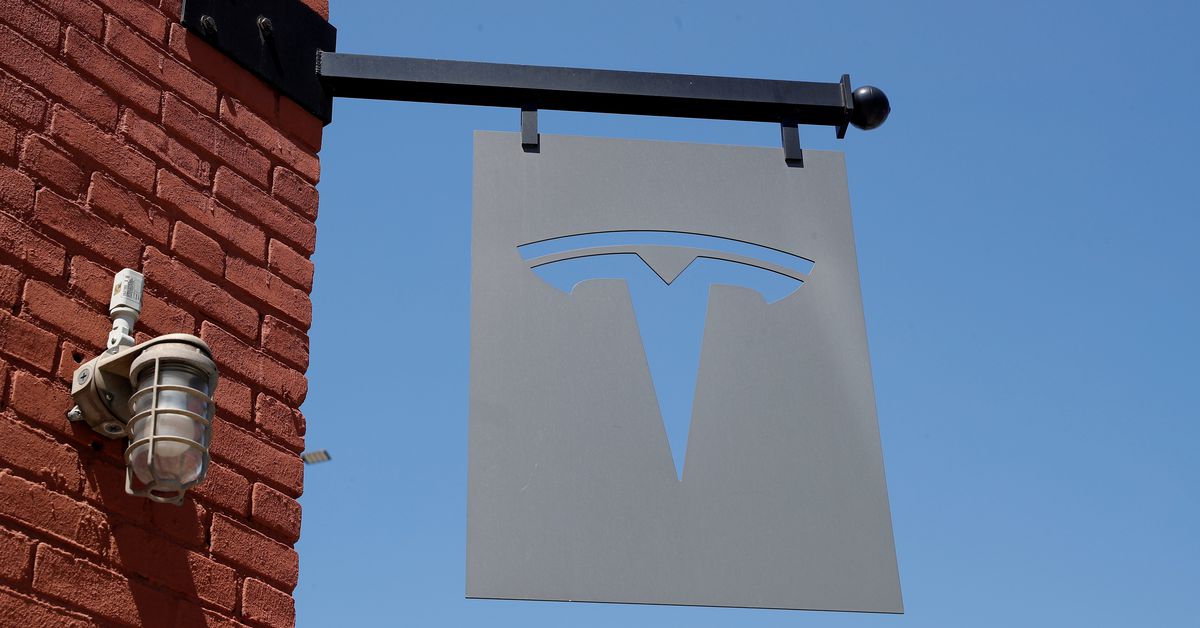 The TESLA logo is seen outside a dealership in the Brooklyn borough of New York City, U.S., April 26, 2021. REUTERS/Shannon Stapleton

A Tesla spokeswoman declined to comment on the report, referring to last month’s official statement by the carmaker that put the start of production at the Gruenheide site towards the end of 2021. read more

Initially, Tesla had planned to start production on July 1, 2021, but red tape and plans to also build a battery cell factory on the site have delayed the project. read more