As millions of Texans grappled with a record-setting Arctic blast and electricity blackouts, Ted Cruz, one of the state’s Republican senators, had his own plan for dealing with the crisis: a dash for warm weather.

On Wednesday evening, with the US Congress in recess, Cruz took a United Airlines flight from Houston to Cancún, Mexico, according to multiple of photographs of the senator at the airport posted on social media.

The backlash was swift. Texas Democrats quickly called for his resignation after Fox News confirmed Cruz’s trip, adding to the political pressure facing Republicans in the state, including Governor Greg Abbott, over their handling of the power meltdown.

“They say crisis reveals character. As Texans freeze in their homes, Texas Republicans show their true colours.,” tweeted Luke Warford, chief strategy officer for Texas Democrats. “Abbott goes on Fox News to advance his presidential ambitions. Cruz f@$&s off to Cancún. This is who they are. Weak. Inept. Self-Serving. Texans deserve better.”

Cruz’s office did not respond to a request for comment on his location or whether he intended to make a quick U-turn back to the Lone Star State amid the furore.

The 50-year-old lawmaker, who has represented Texas in the US Senate since 2013, is no stranger to controversy. In January, he led the charge in the upper chamber of Congress against certifying Joe Biden’s victory in the 2020 election over Donald Trump.

Cruz became one of the former president’s most loyal followers despite being repeatedly mocked and berated by him during the 2016 Republican primary.

His alliance with Trump’s efforts to overturn the results of the election, which culminated in the deadly invasion of the Capitol by the former president’s supporters, earned Cruz criticism even among Republicans in Congress. 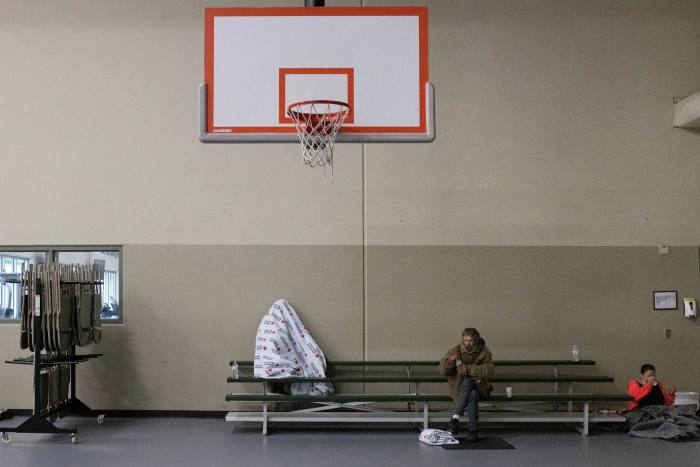 Some Texans have been forced to take shelter © REUTERS 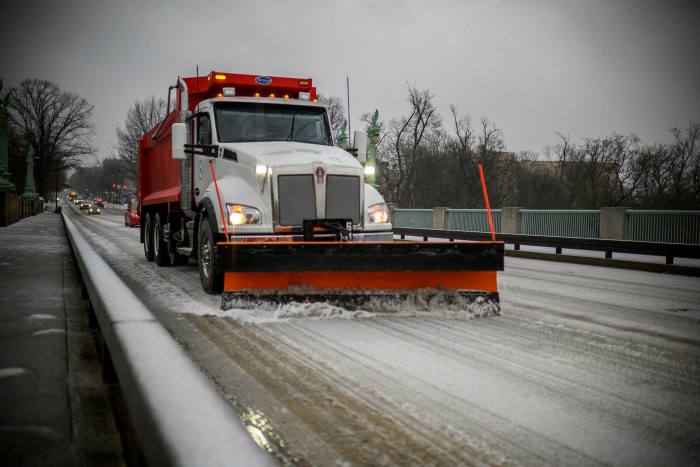 The damage to him locally from the Cancún trip could be more significant, although Cruz does not face re-election until 2024.

The top homepage bar of the Houston Chronicle website on Thursday featured two stories — one asking “How do you boil water without power or water?” and the other asking “Did Ted Cruz seriously just fly to Cancún?”

“In crises like these, members of Congress play a critical role connecting their constituents to emergency services and assistance. Cruz should be on the phone with federal agencies, not on a trip to Mexico,” said Julian Castro, a Democrat who served in the Obama administration and is the former mayor of San Antonio.

Before travelling to Mexico on Wednesday, Cruz had urged Texas to “stay safe” and follow the directions of local officials, while also paying tribute to Rush Limbaugh, the conservative radio talk-show host who died this week.

The previous day, he had shown some contrition for accusing California of mishandling its own energy crisis in 2020. “I got no defence,” Cruz tweeted on Tuesday. “A blizzard strikes Texas & our state shuts down. Not good.”