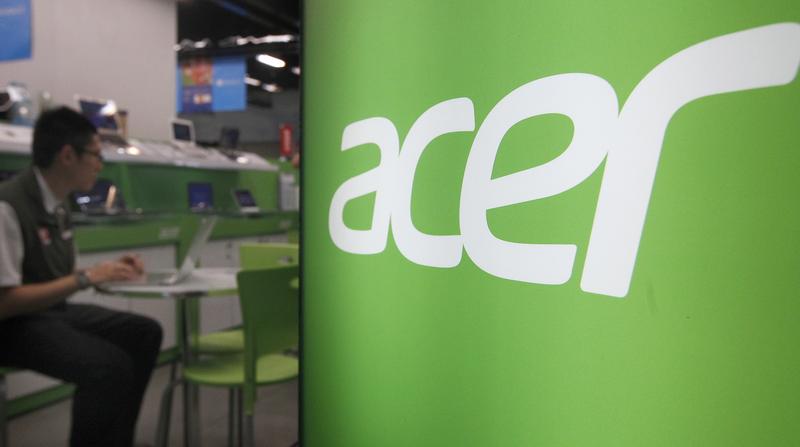 TAIPEI (Reuters) – A global shortage of chips for mid-end consumer products is starting to ease and will be much better come the second half of the year, a senior executive at Taiwan’s Acer Inc, the world’s No. 5 PC vendor by shipments, said on Tuesday.

From delayed car deliveries to a supply shortfall in home appliances to costlier smartphones, businesses and consumers across the globe are facing the brunt of an unprecedented shortage in semiconductor microchips.

Originally concentrated in the auto industry, the shortage has now spread to a range of other consumer electronics, including smartphones, refrigerators and microwaves.

Andrew Hou, Acer’s president for Pan-Asia Pacific Operations, told reporters in Taipei that since the problem first became apparent in the fourth quarter of last year, the supply chain has “jumped into action” as suppliers worked to address the situation.

“That’s what we are seeing at the moment,” he added.

The shortage stems from a confluence of factors as carmakers, which shut plants during the COVID-19 pandemic last year, compete against the sprawling consumer electronics industry for chip supplies.

Consumers have stocked up on laptops, gaming consoles and other electronic products during the pandemic, leading to tighter inventory. They also bought more cars than industry officials expected last spring, further straining supplies.

Hou said that sales in his region, which excludes China, are booming, as companies and governments seek laptop computers to help people study and work from home.

“What is lacking is not the high end chips – it’s the ones people have for a long time not cared about.”