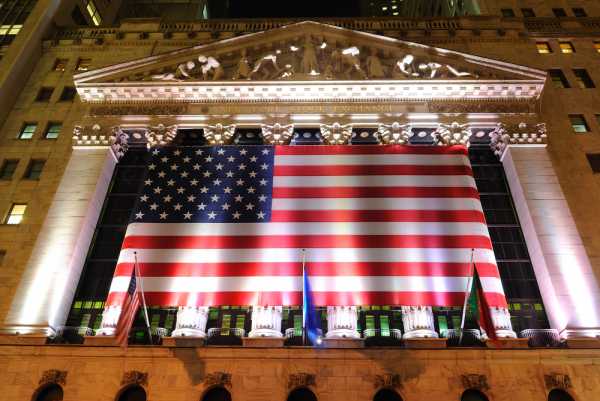 S&P 500 futures are losing ground in premarket trading as the market faces resistance near record highs.

However, WTI oil failed to gain additional upside momentum and moved back to the $83 level after an unsuccessful attempt to settle above $84. WTI oil faced significant resistance in the $83 – $84 area in recent trading sessions, and it looks that traders continued to take profits after the major rally. It should be noted that the bullish trend remains strong, and WTI oil has a good chance to continue its upside move in the upcoming trading sessions.

Facebook has 'not been fully forthcoming' around 'cross-check' program for high-profile users, its oversight board says