Stellantis to rationalise its plants in Turin, union says

Stellantis to rationalise its plants in Turin, union says 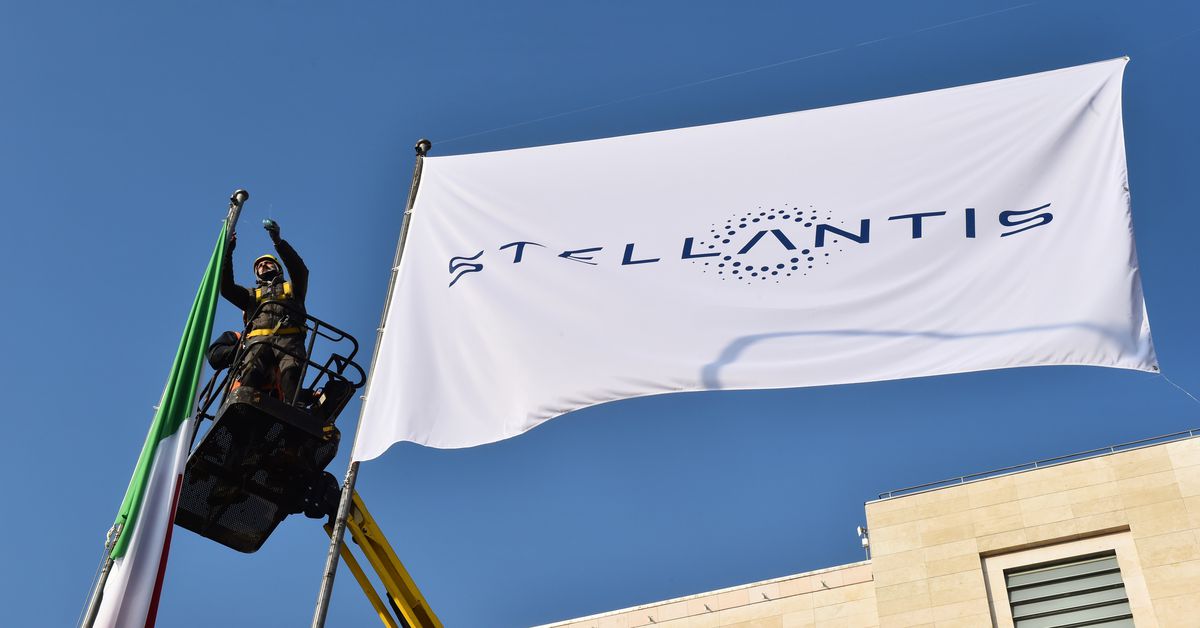 Workers install a flag with the logo of Stellantis at the main entrance of FCA Mirafiori plant in Turin, Italy, January 18, 2021. REUTERS/Massimo Pinca/Files

MILAN, Oct 11 (Reuters) – Stellantis (STLA.MI)will move the assembly line of its Grugliasco plant to nearby Mirafiori in Turin, the French-Italian carmaker said on Monday, in a bid to increase efficiency.

Stellantis will assign Mirafiori a new electrified platform to build Maserati sedans between 2022 and 2024, making Turin, where it already produces the electric 500, the group’s hotspot for electrification in Italy.

Future production of the electric 500 is also confirmed in Turin, Stellantis added in a statement, after presenting the plan in Rome to the industry and labour ministers and unions.

All 1,100 workers and functions in Grugliasco will move to Mirafiori by 2024 with no overall impact on jobs in the area, the group said without giving details about what happens to the Grugliasco site after that date. Assembly operations will move immediately.

Grugliasco, where Stellantis makes some Maserati models, is just four km from Mirafiori. Its workers have often moved between the two sites based on production needs.

The plan marks a new step in Stellantis’ effort to overhaul its production in Italy, which has been under scrutiny for costing more than elsewhere in Europe since the group was formed at the beginning of this year through the merger of Fiat Chrysler and France’s PSA.

In June, Stellantis decided to base production at Melfi, its largest facility in the country, on a single enhanced line that will merge two existing ones with unchanged capacity. It will build four medium-segment electric vehicles, of different brands, from 2024. read more

It also said in July it would build one of its three European battery factories in Italy, at the Termoli site, which currently makes internal combustion engines.

Industry Minister Giancarlo Giorgetti said in a statement that there was an ongoing “huge effort” to support the Termoli gigafactory initiative with public funds.