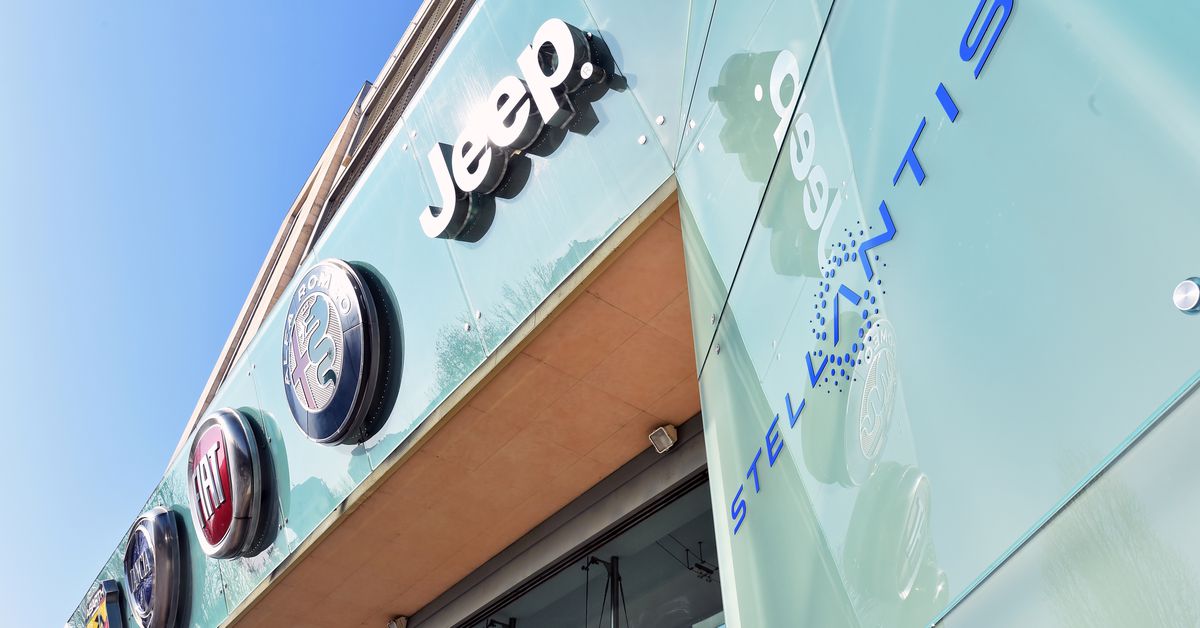 Stellantis (STLA.MI), , the world’s fourth largest carmaker, expects a bigger impact on production this quarter from a global shortage of semiconductors than in the first three months of the year, it said on Wednesday.

The group, formed at the start of the year from the merger of Italian-American Fiat Chrysler and France’s PSA, said its first quarter revenues rose 14% to 37 billion euros ($44.5 billion) on a pro-forma basis, reflecting robust consumer demand and stronger sales of higher-price vehicles.

That compares with analyst expectations of 34.9 billion euros, according to a Reuters poll.

It said, however, that production losses last quarter due to the chip shortage partially offset a rebound from temporary production suspensions in the same period last year as the COVID-19 pandemic took hold.

Losses due to semiconductor shortages amounted to around 11% of planned production in the first three months of the year, or around 190,000 vehicles out of 1.567 million quarterly shipments on a pro-forma basis, Stellantis said.

It added it had “limited visibility” over the impact of the shortage on its full-year results, but said that while the second quarter would be worse than the first three months it expected some improvements in the second half.

Stellantis shares were up 0.6% in early trade, in line with Milan’s blue chip index (.FTMIB).

The chip shortage is currently affecting eight out of the group’s 44 assembly plants, Chief Financial Officer Richard Palmer said on a call with journalists, adding the issue would likely continue to affect the whole automotive industry next year.

He added, however, the disruption was not affecting the group’s integration plan, from which Stellantis aims to deliver over 5 billion euros a year in savings.

“The integration plan is going ahead extremely positively,” Palmer said. “The synergy plan is very much on target.”

Stellantis reiterated its forecast for an adjusted operating profit margin of 5.5%-7.5% this year.

The group said planned production launches – for Jeep’s new Grand Wagoneer and Wagoneer large SUV models scheduled for this quarter and for the next generation Grand Cherokee in the third quarter – remained on track.

Production of an all-new 3-row Grand Cherokee L has already started, with the commercial launch for that model expected later this quarter, it added.

U.S. Stock Futures Edge Up Ahead of Jobs, Services Data