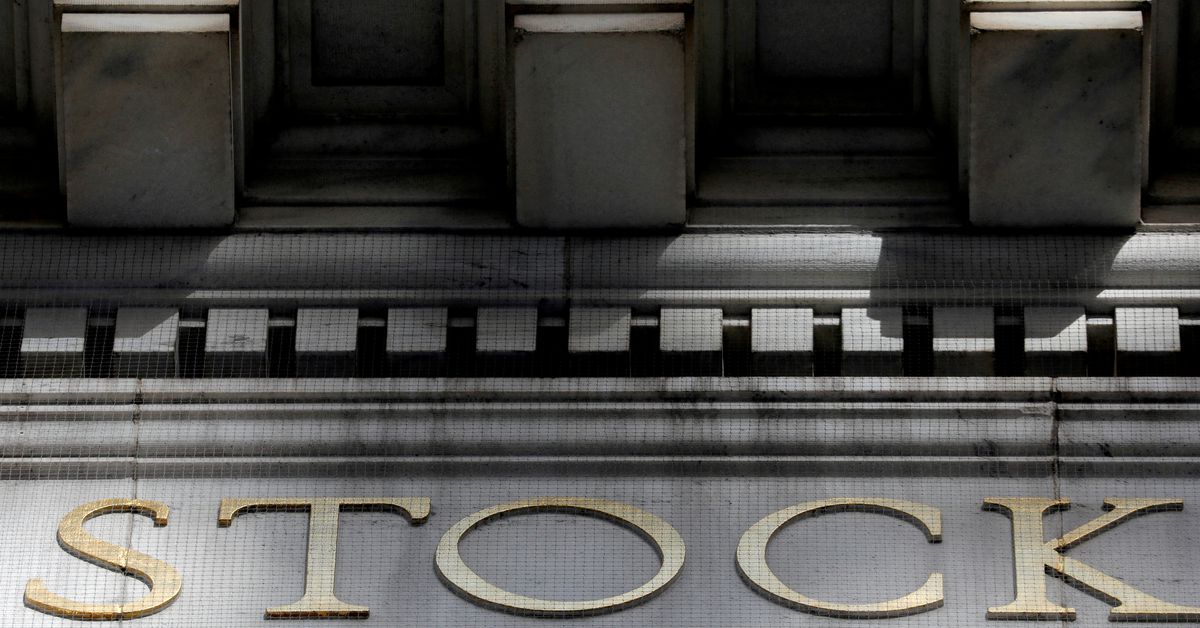 Wall Street stocks rose on Thursday, with the S&P 500 (.SPX) on course to hit an all-time closing high, as the much-anticipated consumer price index report signaled that the current inflation wave will be transitory.

All three major U.S. stock indexes were higher, with market-leading megacap stocks putting the Nasdaq (.IXIC) out front. But economically sensitive transports (.DJT) and smallcaps (.RUT) were in negative territory.

The Labor Department’s consumer price index (CPI) data came in above consensus and added fodder to the debate over whether current price spikes could morph into long-term inflation, despite the Federal Reserve’s assurances to the contrary. read more

But a closer look showed that much of the price surge came from items such as commodities and airfares, and is therefore likely to be temporary.

“Another upward surprise, but a key point is that quite a lot of it is still in the transitory category so I don’t think the Fed will be particularly concerned,” said Colin Asher, senior economist at Mizuho in London.

“Generally, I think the Fed is getting some traction on its message that the inflation pressures are transitory,” Asher added. “(This CPI print) must be close to being the high point.”

Still, industrials (.SPLRCI) and transports, sectors that stand to benefit from infrastructure spending, were in negative territory.

Among the 11 major sectors of the S&P 500, healthcare (.SPXHC) enjoyed the largest percentage gains.

Pfizer Inc (PFE.N)rose 1.9% on news that the United States would pay the drugmaker about $3.5 billion for 500 million COVID-19 vaccine doses that it intends to donate to the 100 lowest income countries. read more

Advancing issues outnumbered decliners on the NYSE by a 1.39-to-1 ratio; on Nasdaq, a 1.11-to-1 ratio favored advancers.

Inflation is surging. How high will it go? Check out MarketWatch’s new tracker.