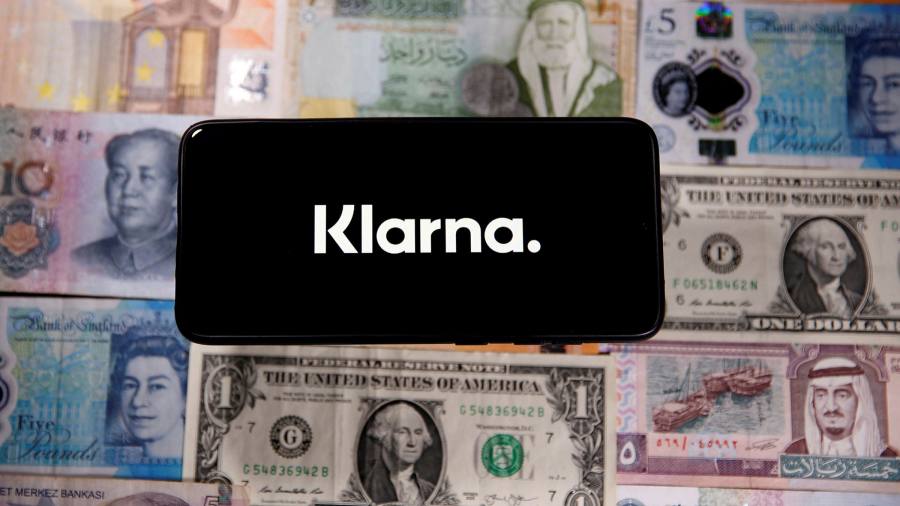 Klarna has boosted its valuation by 50 per cent to $45.6bn in just three months as the buy-now, pay-later company raised fresh capital from Japan’s SoftBank.

The new valuation — up from $31bn in March and $11bn last September — cements the Swedish group’s status as Europe’s most valuable private fintech company.

SoftBank’s Vision Fund 2 led the $638m fundraising round and joins investors including Silver Lake, China’s Ant Group, H&M, and Sequoia Capital ahead of a much touted initial public offering due in the next few years.

“Klarna’s growth is founded on a deep understanding of how the purchasing behaviours of consumers are changing, an evolution which we believe is accelerating,” said Yanni Pipilis, managing partner for SoftBank Investment Advisers.

Unlike SoftBank’s Vision Fund 1, which was largely funded by outside money, much of it from the Middle East, the second Vision Fund is made up of money purely from the Japanese investment group.

Last month, SoftBank founder Masayoshi Son said he would increase the company’s funding of Vision Fund 2 from $10bn to $30bn as the Japanese group ramps up investments in private start-ups around the world.

Klarna is pushing rapidly into the US and told investors that its American business would soon be “multiple times larger than our current business today”, according to material seen by the Financial Times. The volume of payments processed by Klarna in the US jumped 296 per cent in the fourth quarter, according to the same information provided to prospective investors.

Klarna, which is regulated as a bank in Sweden, is positioning its offering as a “super app”, used by consumers not just for payments but shopping and also retail banking.

However, it is facing challenges with the increasing political and regulatory scrutiny of buy now, pay later companies after worries over whether they push consumers to purchase goods they cannot afford.

Klarna’s app had problems on May 27 when about 90,000 users were briefly able to view information of other customers, including in some cases name, address, email and phone number.

Sebastian Siemiatkowski, Klarna’s chief executive, called the “self-inflicted” incident “so sad and frustrating”, and it has drawn the attention of data protection regulators.

Siemiatkowski has just returned from the UK as Klarna continues to eye London as a possible venue for its stock market listing, even if the US still appears to be the favourite.

He hinted to the Financial Times last month that if the UK changed regulation, it could increase its attractiveness to Klarna. “As Brexit has happened, it gives London an opportunity to write even better regulations for the financial sector. That is going to benefit London standing outside of the EU . . . People expected all the banks will move away [from the UK]; I think it’s the opposite,” he added.