Roubini Warns U.S. Yields Above 2% Will Bite Amid Excess Risk

Roubini Warns U.S. Yields Above 2% Will Bite Amid Excess Risk 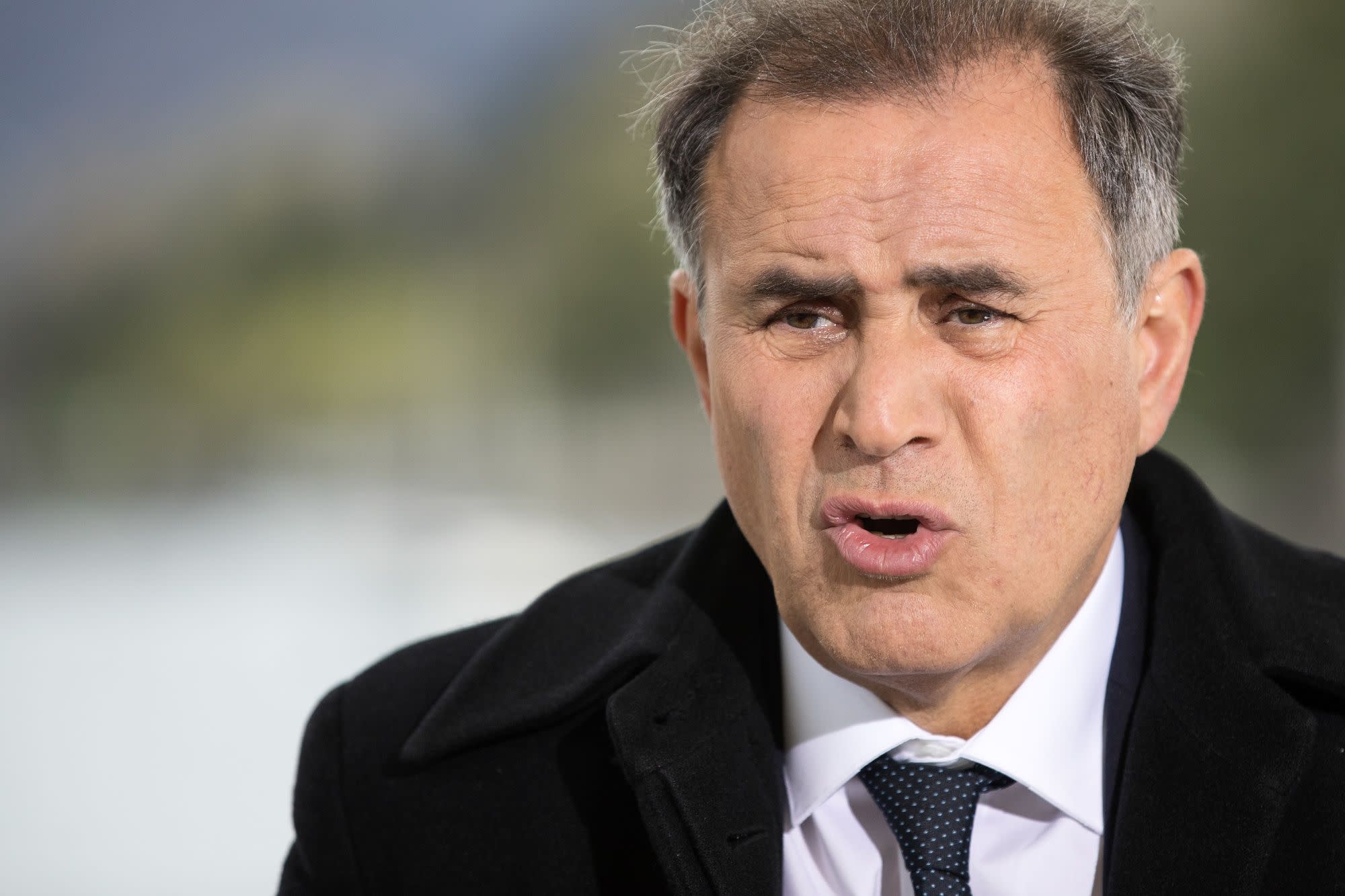 (Bloomberg) — A fresh spike in Treasury yields will rattle markets and could send more family offices and hedge funds down a similar path to Bill Hwang’s Archegos Capital Management, according to Nouriel Roubini.

Roubini, a professor at New York University’s Stern School of Business and a former adviser to the U.S. government, said the combination of low-to-negative rates across advanced economies and fiscal stimulus is leading investors to take excessive risk. He pointed to cyclically adjusted price-earnings ratios at highs seen in 1929 and the early 2000s as one sign of the recklessness.

“We’re seeing widespread frothiness, bubbles, risk-taking and leverage,” Roubini said on Bloomberg TV. “Lots of players have taken too much leverage and too much risk and some of them are going to blow up.”

The professor, who earned the nickname “Dr. Doom” for his ominous prognostications about the economy and financial system, joins investors including Scott Minerd of Guggenheim Investments in warning that more Archegos-style meltdowns could be triggered. Roubini said one shock could come if 10-year U.S. Treasury yields climb higher than 2% this year.

Bank of America Corp. strategists cited the same level as among the biggest risks to the bull run in equities, following record inflows of $372 billion in the first quarter. A burst of strong economic data may fuel such a move in yields as money managers price in an improving growth outlook. The thinking is that before raising rates, the Federal Reserve will begin to ponder trimming its bond purchases, a move that’s been a catalyst for higher real rates in the past.

Christian Mueller-Glissmann, a London-based strategist at Goldman Sachs Group Inc., said there’s a “very good chance” that the 10-year U.S. yield overshoots in the second quarter beyond the firm’s year-end forecast of 1.9%.

“You’re dealing with peak growth momentum and we’re dealing with incredible pressure from a fund flow point of view as well, where you haven’t really seen major outflows out of bonds,” he said on Bloomberg TV.

Investors must also grapple with other risks, including the return of inflation and the prospect of a “hot war” between the U.S. and China, Roubini said.

While a stronger dollar has led some hedge funds and other investors to capitulate on their bearish bets, the greenback will weaken over the medium term as twin deficits in the world’s largest economy widen, he said. Meantime, U.S. sanctions may lead countries like China, Russia, Iran and North Korea to diversify away from dollar assets.

“Even if in the short-term growth outcomes in the U.S. strengthen the dollar, the direction of the dollar is south over time,” Roubini said.

Do you pay taxes on stimulus checks? Can you claim tax breaks if you work from home? Most people flunked this pandemic-related tax quiz