Robinhood hits back at Buffett for retail trading comments

Robinhood hits back at Buffett for retail trading comments 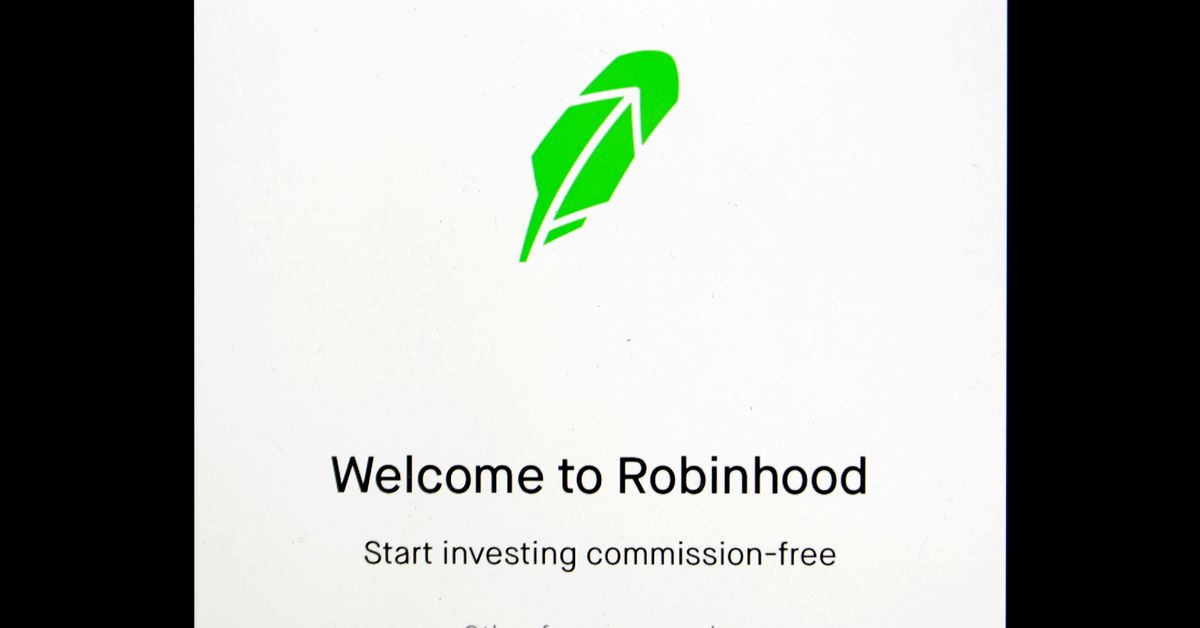 Retail-focused brokerage Robinhood Financial has hit back against comments by Warren Buffett who on Saturday likened the millions of inexperienced day traders who entered the stock market in the past year to gamblers.

“If the last year has taught us anything, it is that people are tired of the Warren Buffetts and Charlie Mungers of the world acting like they are the only oracles of investing,” said a blog post on Robinhood’s website by its Head of Public Policy Communications Jacqueline Ortiz Ramsay published on Monday.

“And at Robinhood, we’re not going to sit back while they disparage everyday people for taking control of their financial lives.”

In a statement published by CNBC, Robinhood said that there is an “old guard that doesn’t want average Americans to have a seat at the Wall Street table so they will resort to insults. The future is diverse, more educated and propelled by engaging technologies that have the power to equalize.”

At the meeting, Buffett said: “There is nothing illegal to it, there’s nothing immoral, but I don’t think you build a society around people doing it,” he said.

Munger’s comment was: “It’s just god-awful that something like that would draw investment from civilized man and decent citizens,” he said. “It’s deeply wrong. We don’t want to make our money selling things that are bad for people.”

Tyson Foods, Beyond Meat face off with new plant-based burgers