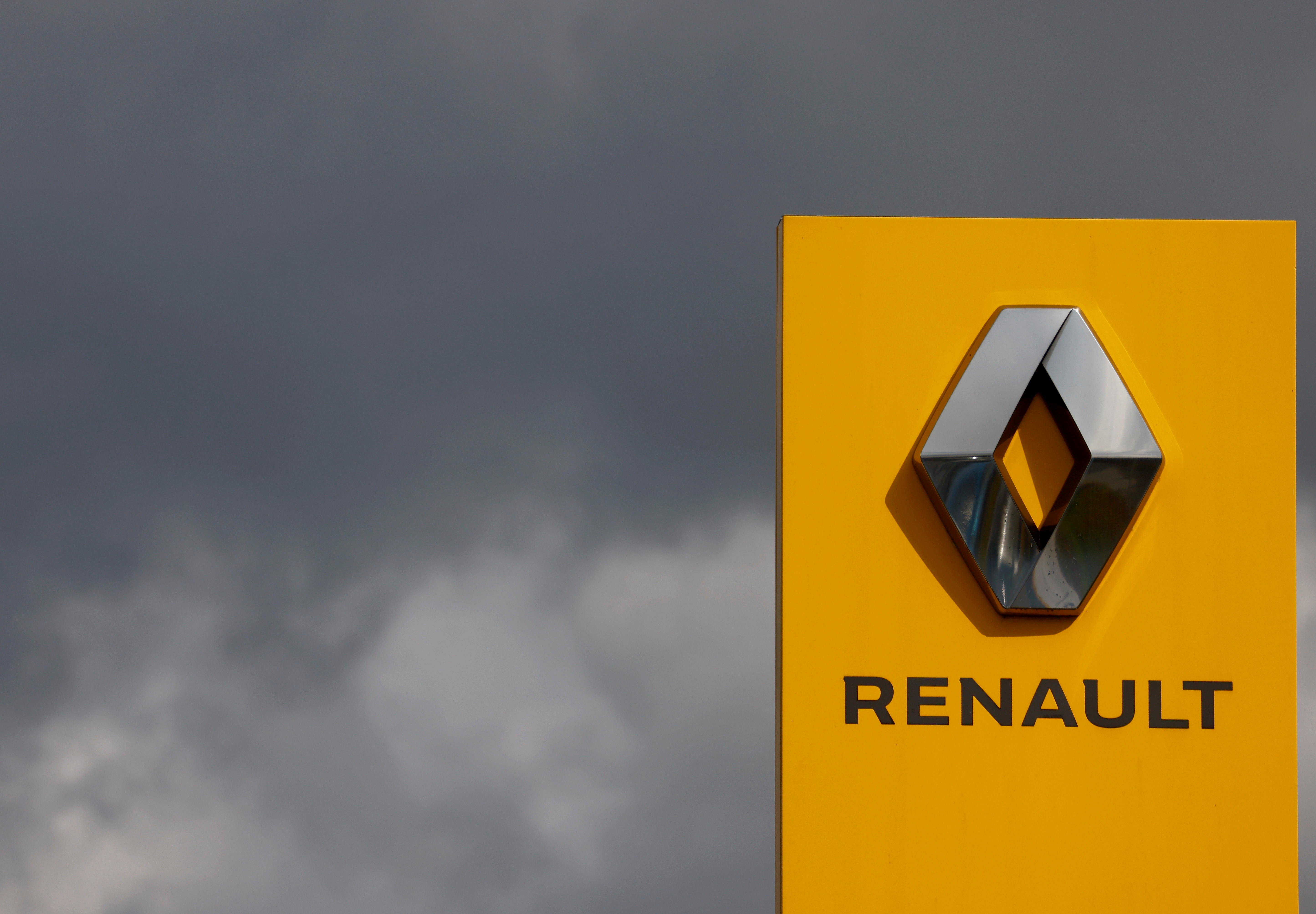 The logo of Renault carmaker is pictured at a dealership in Les Sorinieres, near Nantes, France, September 9, 2021. REUTERS/Stephane Mahe

PARIS, Oct 13 (Reuters) – French carmaker Renault (RENA.PA) will leave its current headquarters in Boulogne-Billancourt near Paris to move to a rented location as it looks to cut costs, a spokesperson said on Wednesday.

Reporting by Gilles Guillaume, Writig by Sarah Morland in Paris