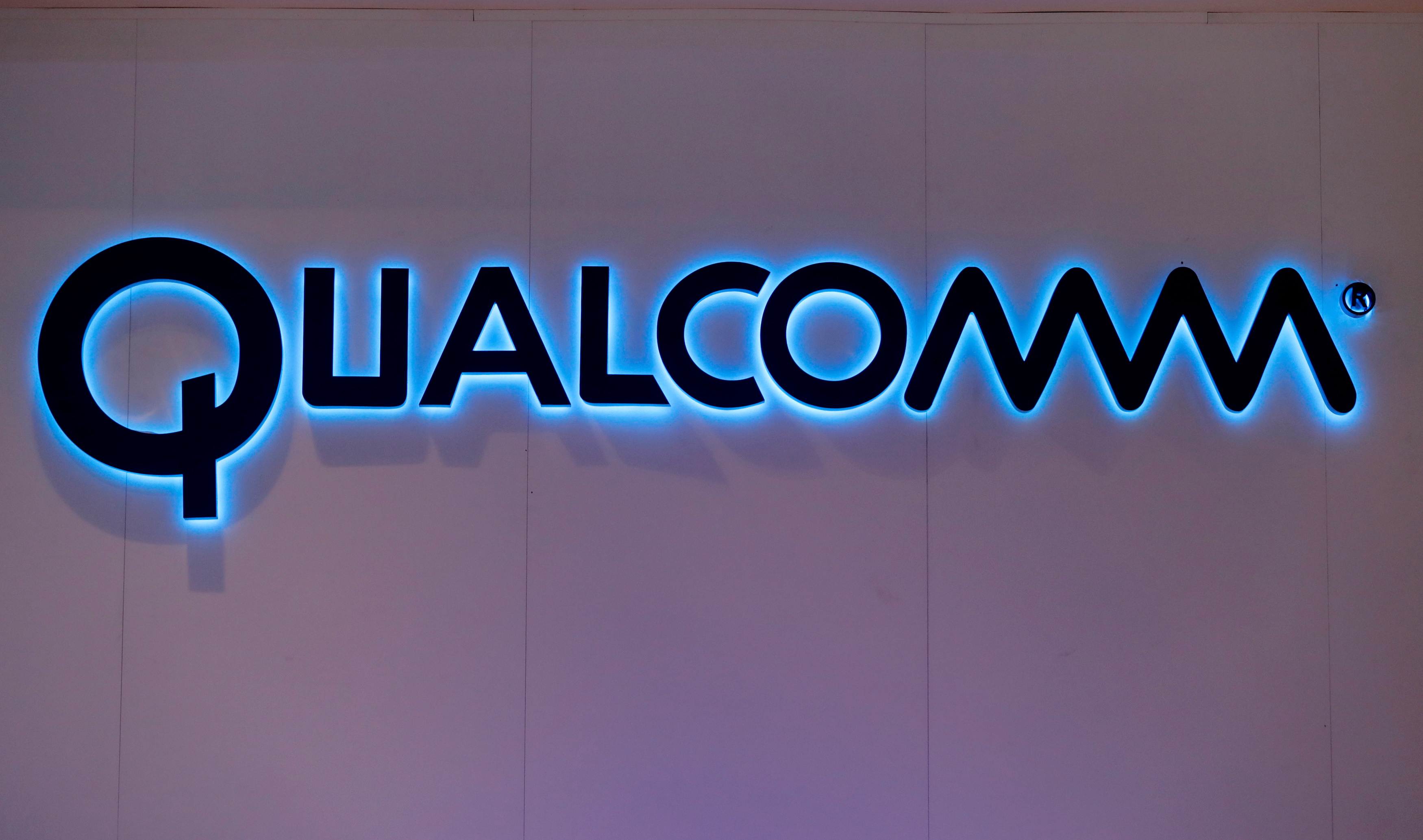 The repurchase will add to the company’s stock buyback program announced in July 2018, which has $900 million of repurchase authority remaining.