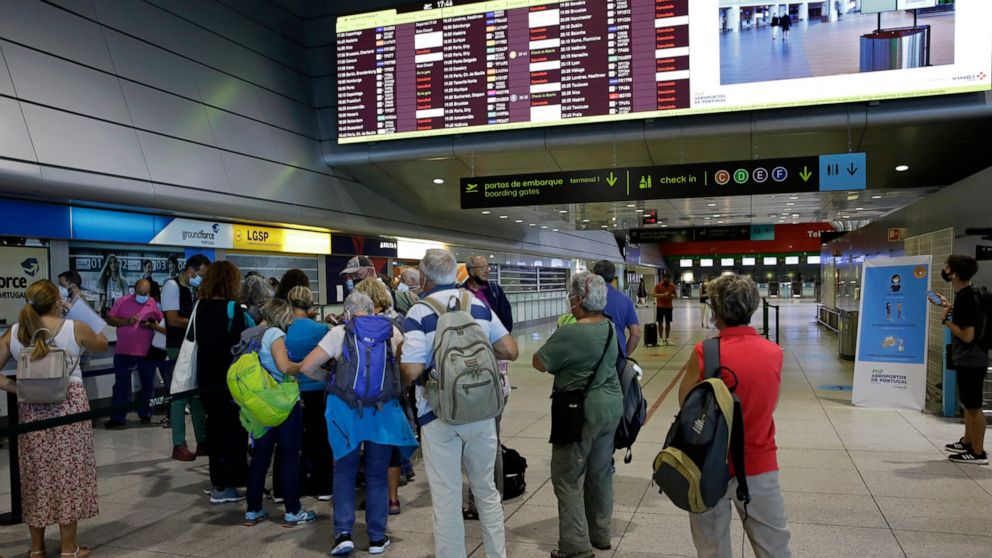 LISBON, Portugal — A strike by airport baggage handlers and ground crews in Portugal was expected to cause a second day of disruption Sunday, with most flights into and out of Lisbon canceled.

The 48-hour walkout forced the cancellation of around 300 flights on Saturday, mostly in Lisbon. Long lines formed as stranded passengers sought to rearrange their travel plans.

A similar number of flights could be affected Sunday.

The strike is part of an ongoing financial dispute between Portuguese handling company Groundforce and national flag carrier TAP Air Portugal, which is bearing the brunt of the cancellations.

Groundforce claims TAP owes it 12 million euros ($14 million) for services rendered and blames the debt for unpaid wages among its staff.