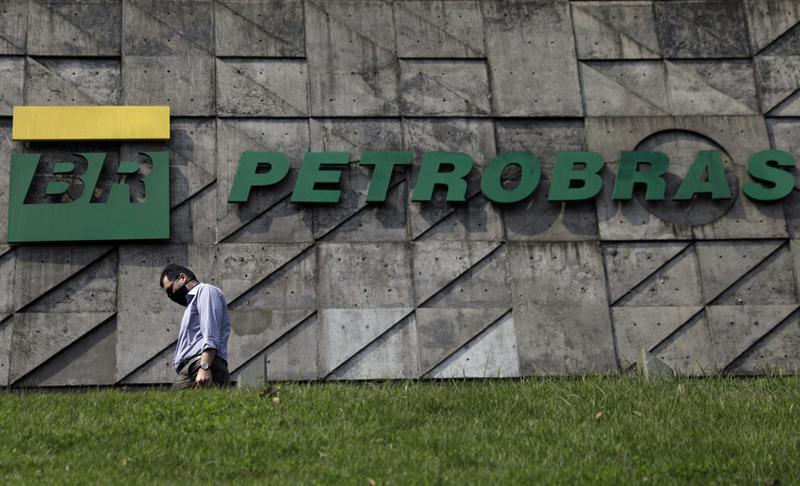 Roberto Castello Branco was appointed CEO of Petroleo Brasileiro SA, as the state-controlled firm is known, when Bolsonaro took office at the start of 2019. While the president has expressed sympathy for truckers threatening to strike over higher diesel prices, Castello Branco has said their complaints are not the company’s problem and insisted that Petrobras will set prices independently of political pressure.

Christian Happi: ‘With pathogens, we need to play offence’