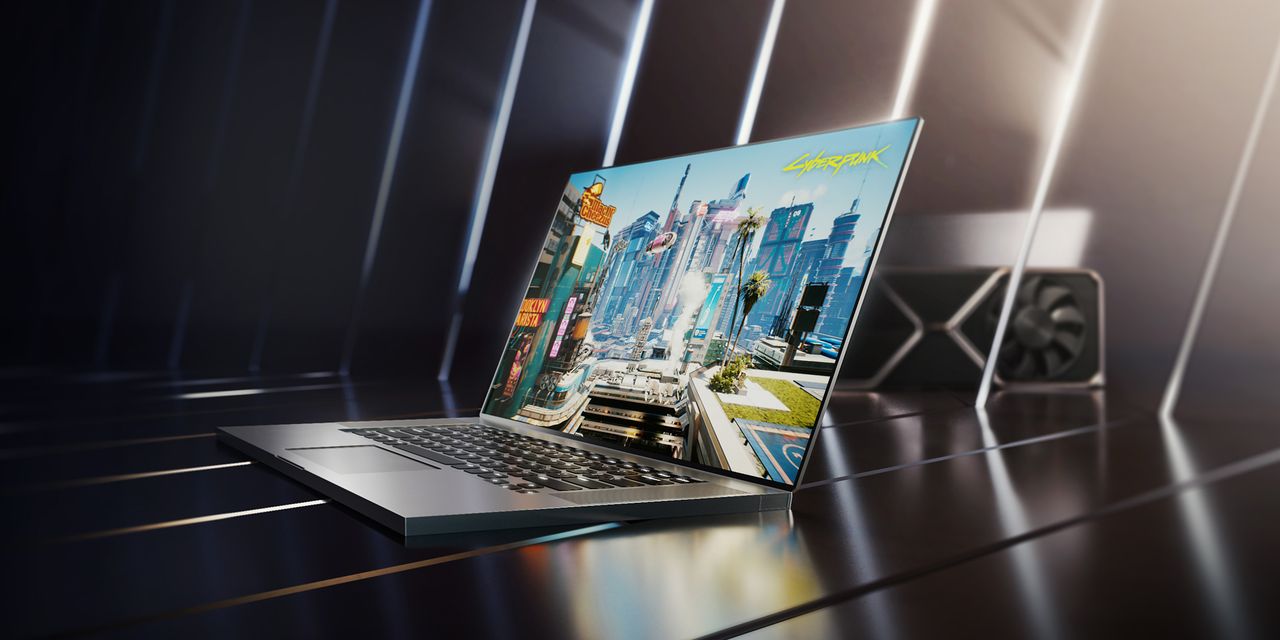 Nvidia Corp.’s holiday quarter is expected to produce record revenue, as the chip maker navigates a landscape in which customers struggle to buy its core gaming products.

Nvidia NVDA, -3.37% is expected to report record quarterly revenue of nearly $5 billion in its fourth-quarter results, which are scheduled to arrive Wednesday after the close of markets. Analysts believe that a surge in sales of gaming cards in the holiday quarter will be the main driver: Nvidia’s gaming sales are expected to surge 58% from the year-ago quarter to a record $2.36 billion, topping last quarter’s record of $2.27 billion, according to FactSet tabulations.

Gamers battled to find the company’s latest Ampere-based graphics processing units in the holiday season, and found it near impossible to find one that was not marked up significantly from the suggested retail price. Demand for gaming cards has grown so much that not only are Nvidia’s latest line of cards hard to find, but also previous generations have become difficult to buy as well.

Last Thursday, Nvidia said it hoped to ease shortages of gaming cards by launching a chip designed for cryptocurrency mining. Cryptocurrencies like bitcoin BTCUSD, -5.40% and ethereum ETHUSD, -7.66% have soared to records over the past year, and a demand by miners to catch that rush has eaten into gaming supplies. Back in January, Nvidia unveiled a cheaper gaming chip for desktops, due out Thursday, and a slew of RTX 30-series line of laptops.

Susquehanna Financial analyst Christopher Rolland, who has a positive rating and a $700 price target on Nvidia, expects a beat and raise from the chipmaker because of “continued stay at-home dynamics, Ampere gaming ramp, and a resurgence in crypto-mining drives GPU demand to all-time highs.”

On the data center side, analysts expect sales to nearly double from the year-ago period to $1.85 billion, just shy of the record $1.9 billion in the previous quarter.

Earnings: Of the 34 analysts surveyed by FactSet, Nvidia on average is expected to post adjusted earnings of $2.81 a share, up from the $2.54 a share expected at the beginning of the quarter and the $1.89 a share reported a year ago. Estimize, a software platform that uses crowdsourcing from hedge-fund executives, brokerages, buy-side analysts and others, expects $2.10 a share.

Revenue: Wall Street expects revenue of $4.82 billion from Nvidia, according to 32 analysts polled by FactSet. That’s up from the $4.39 billion forecast at the beginning of the quarter, and the $3.11 billion Nvidia reported in the year-ago quarter. Estimize calls for revenue of $4.91 billion. Nvidia had forecast record revenue of $4.7 billion to $4.9 billion.

What analysts are saying

While Susquehanna’s Rolland expects a record quarter in gaming for Nvidia, he said that Intel Corp.’s INTC, -3.64% better-than-feared data-center sales indicate “potential upside” for the company. Rolland also said Nvidia is better positioned than most chip makers during the current shortage because the company doesn’t depend on one third-party fabricator.

“Strong gaming demand, crypto-mining resurgence, and new product ramps provide a favorable set up,” Rolland said. “While availability is still limited and puts a ceiling on upside, we note their dual-source strategy between [Taiwan Semiconductor Manufacturing Co.] TSM, -1.92% and Samsung 005930, -0.48% could help them navigate the challenging environment better than most.”

Oppenheimer analyst Rick Schafer, who has an outperform rating and a $700 price target, doesn’t expect the supply shortage to let up any time soon.

“We look for [data-center] spend to accelerate into 2Q as hyperscalers move past modest 2H20 capacity digestion,” Schafer added.

Jefferies analyst Mark Lipacis, who has a buy rating and a $680 price target on Nvidia, said the company is well-positioned to take advantage of parallel computing, where multiple computer systems break up a very large calculation into different parts to work on the problem simultaneously. Lipacis likes Nvidia “on the Parallel Processing side, due to our view that its ecosystem positions it to capture the lion’s share of the value creation in data centers, which positions it to earn $50 of EPS in five years.”