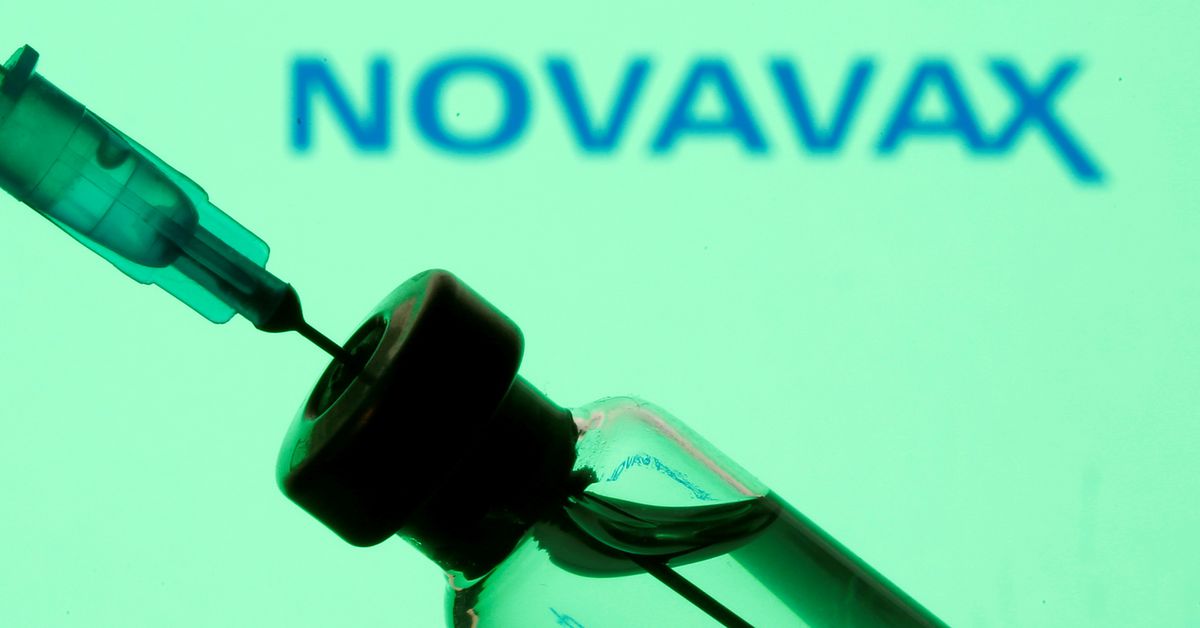 A vial and sryinge are seen in front of a displayed Novavax logo in this illustration taken January 11, 2021. REUTERS/Dado Ruvic/Illustration

The methods Novavax used to test the purity of its vaccine have fallen short of U.S. regulators’ standards, according to the Politico report, citing people familiar with the matter.

Novavax in a statement said it was confident in its ability to deliver its high-quality vaccine.

“We underscore our ongoing commitment to the stringent standards of production and manufacturing for our recombinant nanoparticle protein-based COVID-19 vaccine candidate with Matrix-M adjuvant,” the company said.

The company said it has filed for regulatory authorization for its shot in India, Indonesia and the Philippines and reiterated that it expects to file for emergency use authorization in the United States before the end of 2021.

Reporting by Ankur Banerjee in Bengaluru; Editing by Sriraj Kalluvila

Shine on Sustainable Bonds Wears Off, Especially for Riskiest Borrowers