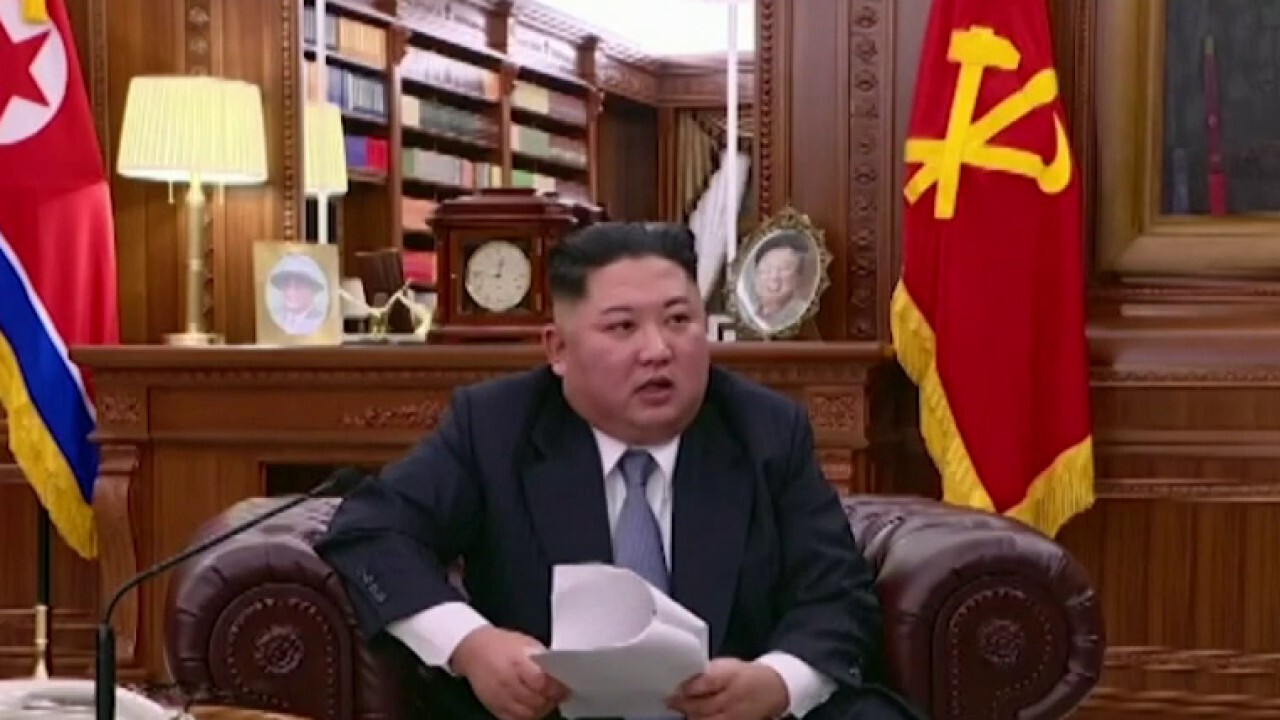 North Korea issued a warning to the U.S. after the Biden administration announced the completion of a months-long review of its approach to Pyongyang going forward.

Reuters reported that an unnamed spokesman from the country said it was clear that the U.S. is preparing for an “all-out showdown.”

Jen Psaki, the White House spokeswoman, said Friday that Biden’s team consulted with officials from previous administrations to try and determine its best foot forward. She said it is the Biden administration’s goal “remains the complete denuclearization of the Korean Peninsula.”

Kwon Jong Gun, the director-general of the Department of U.S. Affairs of the Foreign Ministry, referred to earlier comments that the president made when he was addressing his approach to Iran and North Korea. Reuters pointed out that Biden wants to address the threat with “diplomacy and stern deterrence.”

GET THE FOX NEWS APP

Kown told Reuters that Biden seemed clear that he aims to “keep enforcing the hostile policy toward the DPRK as it had been done by the U.S. for over half a century.”