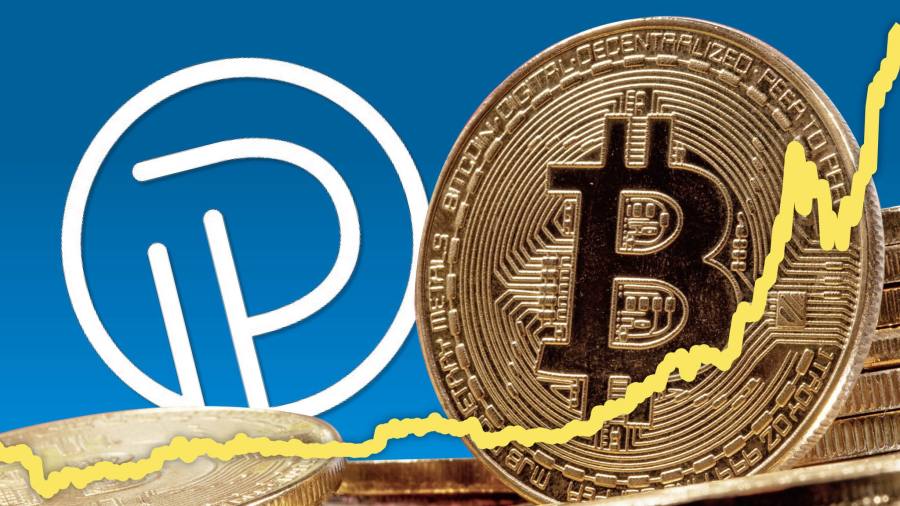 North America’s first bitcoin exchange-traded fund attracted a jolt of trading volume as it made its debut on Thursday in Canada, marking the latest sign of the frenzy in cryptocurrencies.

Close to 10m shares in the Purpose Investments bitcoin ETF changed hands on the first day of trading in Toronto, according to data from exchange operator TMX Group tracking the Canadian dollar version of the fund.

The early flurry of trades placed the Purpose Investments ETF on the list of the day’s top-10 most actively traded securities on the Toronto Stock Exchange. It highlights how the cryptocurrency boom has shown little signs of abating as bitcoin has reached a high of about $50,000.

The Bitcoin ETF from Canadian fund manager Purpose Investments provides investors with exposure to bitcoin without needing to hold the digital tokens themselves. The fund stores the cryptocurrency offline with Gemini Trust Company, the US crypto venture founded by the Winklevoss twins.

Bitcoin has attracted increased interest from some mainstream investors this year after a deluge of stimulus from governments and central banks has left fund managers chasing riskier assets to find returns. Some see bitcoin as a hedge against inflation, in line with gold’s traditional role, but others question whether such a volatile asset can properly insulate a portfolio.

Investors looking to enter the frothy bitcoin market have faced limited options. Purchasing the cryptocurrency directly can be a cumbersome process and entails risks of hacking or loss of the electronic keys needed to maintain control of the digital asset.

One popular option for investors has been to buy shares in Grayscale cryptocurrency trusts, which trade on the over-the-counter market in the US, a less-regulated venue than the country’s national stock exchanges. Grayscale garnered almost $6bn in inflows last year, largely from institutional investors.

Purpose chief investment officer Greg Taylor said the success of the Grayscale fund was a “big wake-up call” showing the level of demand from retail and institutional investors to add bitcoin to their portfolios.

The Purpose fund is offered in Canadian and US dollars, tracking the US dollar price of bitcoin through the TradeBlock XBX index.

Taylor acknowledged that bitcoin’s run to date has largely been a “momentum trade” but also believes investors are increasingly looking to the asset class as a way to diversify their holdings. “We wouldn’t advocate that anyone put their whole net worth in bitcoin,” he said.

Analysts have warned that bitcoin is subject to large price swings as well as risks from hacking, market manipulation or new regulation. “There remains a significant speculative element to the bitcoin investment proposition,” RBC Wealth Management said in a note last week. “We believe many portfolio managers would make an allocation of no more than a few per cent of a high-risk investor’s portfolio.”

The launch of a bitcoin ETF on a major North American exchange culminates dozens of attempts by crypto promoters, including Gemini’s Winklevoss twins, to gain regulatory approval for an exchange traded crypto fund. Purpose applied to open its fund in 2018 and worked closely with the securities regulator in the Canadian province of Ontario to bring it to market.

“A bitcoin ETF has been the holy grail”, said Amy Arnott, portfolio strategist at Morningstar, arguing the structure provides better liquidity, price tracking and lower cost than other vehicles and will be more attractive to traditional investors. But Arnott said investors should still be cautious as “fundamental questions” including speculation and bitcoin’s volatility remain a concern.

Which Industry Excels at Innovation? You'll Be Surprised