No Elon Musk Show during this Tesla quarterly call

No Elon Musk Show during this Tesla quarterly call 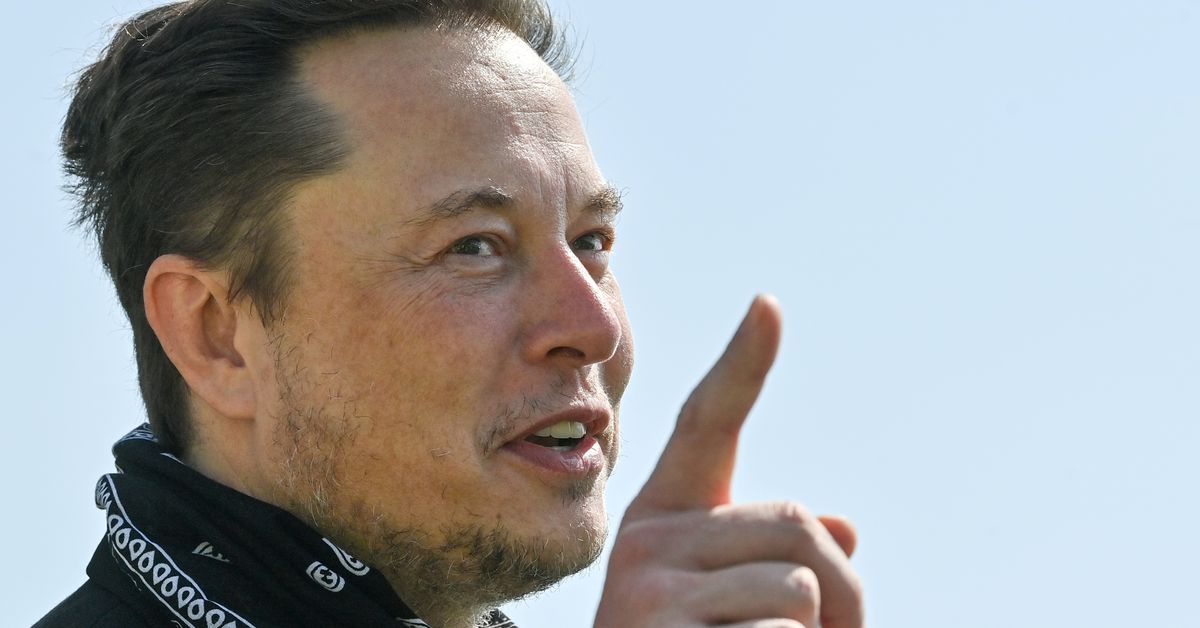 SAN FRANCISCO, Oct 20 (Reuters) – Tesla Inc (TSLA.O) CEO Elon Musk did not participate in the company’s earnings conference call for the first time on Wednesday, making him one of the rare top executives in the United States to miss the quarterly ritual of talking to Wall Street.

Musk’s popularity among investors and customers is a major asset for the electric car maker, and his absence – if it continues – is likely to turn Tesla’s quarterly calls into more staid reviews of business than unpredictable platforms for the celebrity CEO’s latest thoughts.

Earlier on Wednesday, Tesla beat Wall Street expectations for third-quarter revenue on the back of record deliveries as it navigated a prolonged global shortage of chips and raw materials. read more

Amazon.com Inc’s (AMZN.O) billionaire founder, Jeff Bezos, did not attend the e-commerce giant’s earnings calls prior to his stepping down as CEO earlier this year. Musk and Bezos have been vying for the title of world’s richest person.

Musk said during Tesla’s July earnings call that he would not necessarily be present at such future events, “unless there’s something really important that I need to say.”

In the past, the outspoken tycoon has used the quarterly calls to make promises about delivering technology and products and to fire back at analysts, the government and critics.

These days, Musk often focuses on another major venture, SpaceX, which is developing a massive rocket to transport people to Mars with the ultimate goal of colonizing the planet.

Morgan Stanley has said its clients believe SpaceX could make Musk the first “trillionaire” and that the company could ultimately command a higher valuation than even Tesla, the world’s most valuable industrial/manufacturing company.

In another call in 2018, he refused to answer questions from analysts on the electric vehicle maker’s capital requirements, saying “boring, bonehead questions are not cool.” Tesla shares fell as a result.