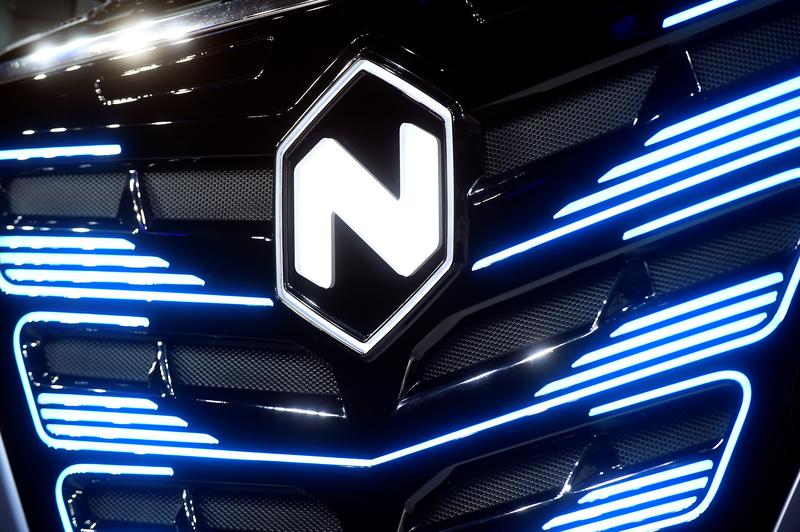 (Reuters) – Nikola Corp said on Wednesday its fuel-cell development head, Jesse Schneider, has left the company to pursue opportunities in the hydrogen industry, sending shares of the electric-truck maker down 5%.

The departure comes just over a month after Nikola disclosed details on its hydrogen fuel-cell-powered product lineup that will include vehicles with a driving range of up to 900 miles.

Schneider, who spent three years at the startup as an executive vice-president, oversaw the development of its fuel cell and hydrogen team, Nikola said in a statement.

The company has been in the limelight ever since a short-seller accused it of fraud in September last year, leading to the resignation of founder Trevor Milton. Nikola had publicly rejected all accusations.

In February, however, Nikola disclosed that the company and Milton had made several statements that were partially or completely inaccurate, after an internal review.

Reporting by Akanksha Rana in Bengaluru; Editing by Ramakrishnan M.