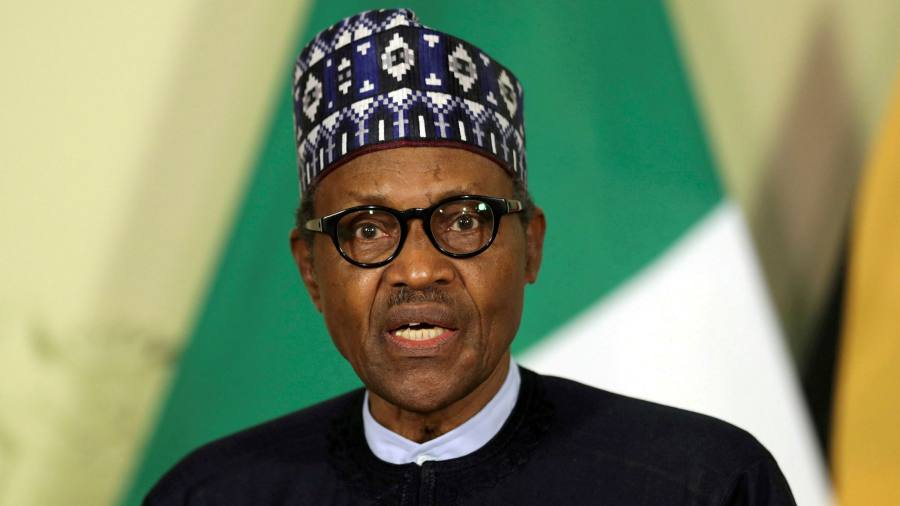 Nigeria has blocked Twitter on mobile networks after the social media company deleted a post by President Muhammadu Buhari that threatened a violent crackdown on unrest in the south-east.

The vast majority of internet users in Africa’s most populous country use mobile data to access the internet.

Information minister Lai Muhammad said on Friday afternoon that the administration had suspended Twitter because of the “persistent use of the platform for activities that are capable of undermining Nigeria’s corporate existence”.

The website continued to be accessible throughout the evening but by Saturday morning, was only available via fixed-line broadband.

Approximately 68m Nigerians subscribe to mobile data plans, which are often shared among several users, a figure that dwarfs the number who use fixed broadband, according to a December study by the World Bank and the mobile operators trade group GSMA.

Twitter said it was investigating the “deeply concerning” suspension, and would provide updates.

The suspension comes months after Twitter chose nearby Ghana for its first Africa office, bypassing the continent’s biggest market, Nigeria, in what has been seen as a sign of Ghana’s more accommodating business environment and Nigeria’s more mercurial regime.

The Nigerian government has floated the idea of regulating social media, particularly since widespread protests against police brutality last year.

The latest move came after Twitter on Wednesday took down a Buhari tweet that threatened the perpetrators of violence in the country’s restive south-east with a reference to Nigeria’s brutal late-1960s civil war.

The government has blamed surging violence in the region, which has included dramatic prison breaks, the torching of election offices and killings of police officers, on the banned secessionist Indigenous People of Biafra group.

“Many of those misbehaving today are too young to be aware of the destruction and loss of lives that occurred during the Nigerian Civil War,” Buhari wrote on Tuesday in the now-removed post.

“Those of us in the fields for 30 months, who went through the war, will treat them in the language they understand.”

Twitter said the statement violated its abusive behaviour policy, which prohibits “content that wishes, hopes, promotes, incites, or expresses a desire for death, serious bodily harm or serious disease against an individual or a group of people”.

Buhari, who ruled as a military dictator in the early 1980s, served in the 1967-1970 civil war, also known as the Biafran war, in which roughly 1m Biafrans are estimated to have died of starvation.

Explainer: What is a global minimum tax and what will it mean?