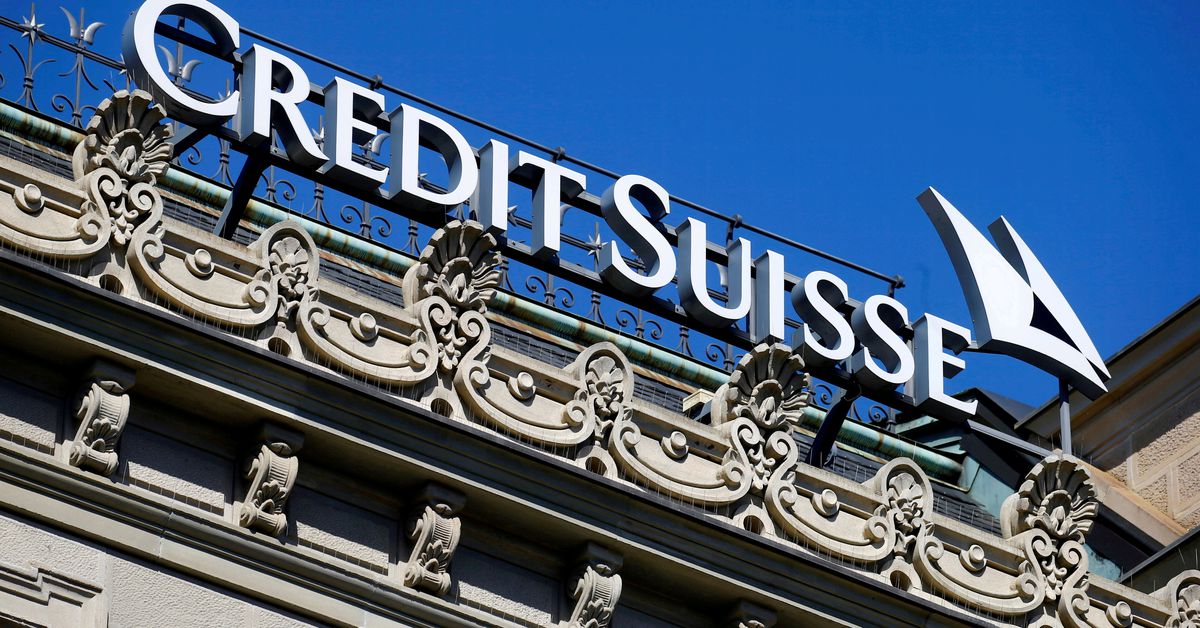 New Credit Suisse (CSGN.S) Chairman Antonio Horta-Osorio has bought 1.1 million Swiss francs ($1.2 million) worth of shares in the group as he sets out to restore order to Switzerland’s second-biggest bank.

A Swiss regulatory filing this week showed an unidentified member of the bank’s board of directors had made the purchase. A spokesman confirmed it was Horta-Osorio, who was approved by Credit Suisse shareholders as chairman on Friday.

The former Lloyds (LLOY.L) chief executive said last week he intends to look at the bank’s risk management and culture in the wake of two major crises, as well as reviewing the bank’s strategic options. read more

Infineon Lifts Guidance Amid ‘Booming’ Chip Market. Why the Stock Is Falling.

The Stock Market Is Slipping. Why Strong Earnings Aren’t Enough.