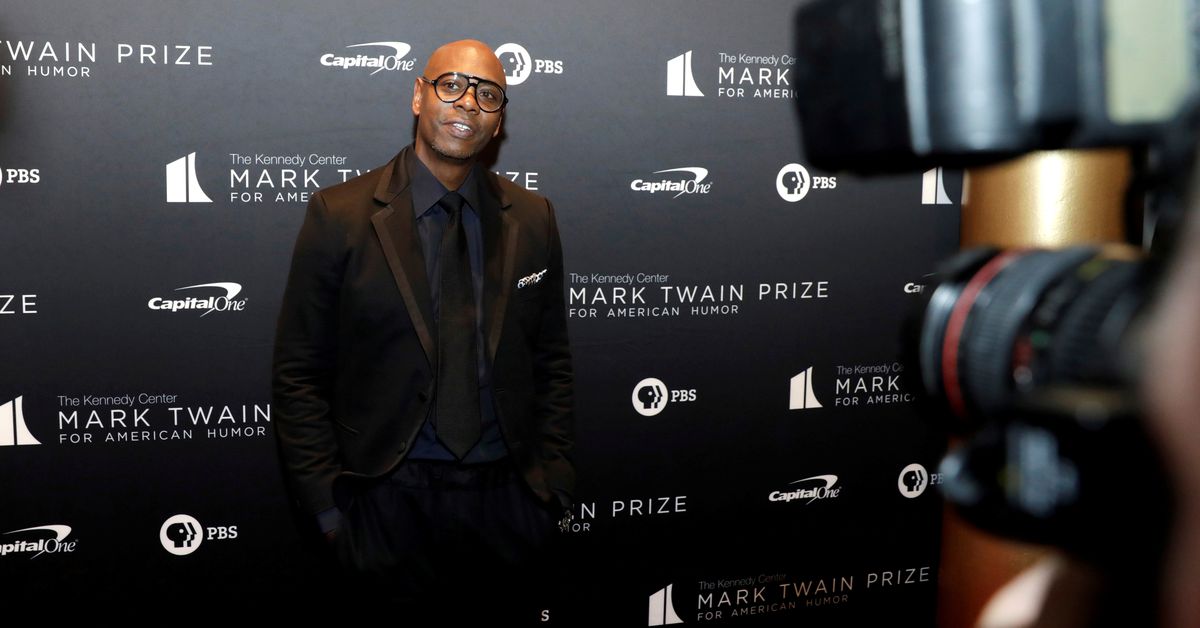 A group of employees calling itself Team Trans* has scheduled a rally outside Netflix’s 13-story Sunset Boulevard offices in Los Angeles, where activists, public figures and other supporters plan to present Chief Content Officer Ted Sarandos with a “list of asks.”

“We shouldn’t have to show up quarterly/annually to push back against harmful content that negatively impacts vulnerable communities,” organizer Ashlee Marie Preston wrote in a social media post. “Instead, we aim to use this moment to shift the social ecology around what Netflix leadership deems ethical entertainment.”

While such demonstrations have become commonplace in Silicon Valley, where employees of Facebook and Google have engaged in open protest to draw attention to corporate policies, this is believed to be a first for the pioneer streaming video company.

Even as it posted record subscriber numbers Tuesday, propelled by the global popularity of the South Korean thriller “Squid Game,” Netflix faces internal dissent over its handling of Chappelle’s stand-up show “The Closer.”

Sarandos stoked further backlash with an Oct. 11 staff memo in which he acknowledged Chappelle’s provocative language but said it didn’t cross the line into inciting violence. “We have a strong belief that content on screen doesn’t translate to real-world harm.”

It is not the first time Netflix has drawn fire for boundary-pushing content. The coming-of-age story “Cuties” was accused of hypersexualizting young girls, and the teen suicide drama “13 Reasons Why,” was blamed for a rise in teen suicides.

The controversy of “The Closer” is playing out against the backdrop of a company-wide diversity effort that began in 2018, after Netflix’s former head of communications was fired for using a racial epithet in company meetings while discussing offensive language in comedy. The stated goal, according to an inclusion report published in January, is to create a workplace where employees “feel like they have a home here. That they belong.”

“It doesn’t feel good to have been working at the company that put that out there,” Terra Field, a software engineer at Netflix, wrote in a Medium post. “Especially when we’ve spent years building out the company’s policies and benefits so that it would be a great place for trans people to work.”