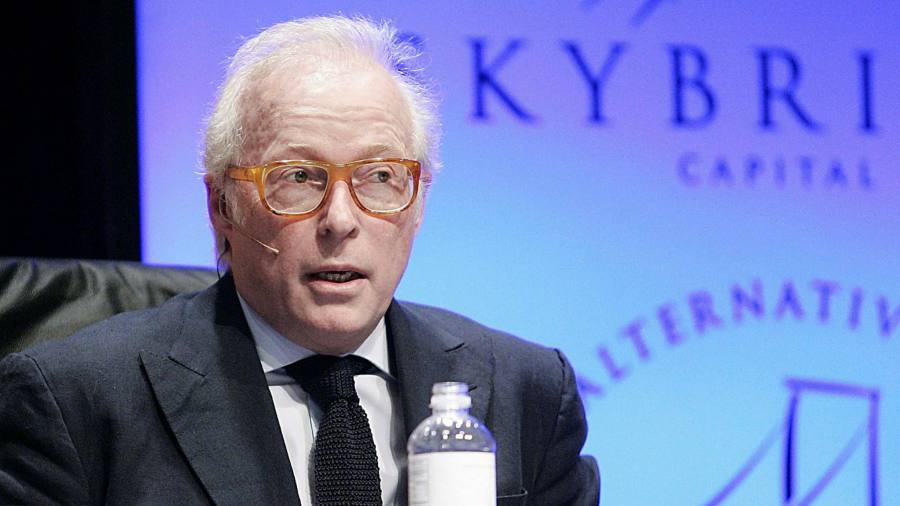 The New York-based group, which has $47bn under management, had $4.4bn invested in special purpose acquisition companies as of December, up from $750m at the end of 2019, making it the top hedge fund buyer of such vehicles, according to data compiled by Spac Research.

Hedge funds have embraced Spacs because they see the investments as having limited risk — and huge potential upside. Backers can park cash in the vehicles for up to two years, accumulating interest, while receiving warrants that can be converted into relatively low-priced shares once a blank-cheque company merges with another business.

Institutional funds had $82.4bn in Spacs at the end of the fourth quarter, compared with $22.7bn a year earlier, according to Spac Research. The number of funds with at least $100m invested in Spacs rose to 160 at the end of 2020 from 58 in 2019, according to a Financial Times analysis of the data.

Spac Research compiles the data based on quarterly 13F filings with the Securities and Exchange Commission from companies with at least $100m in equity holdings.

Michael Klausner, a professor at Stanford Law School who has studied Spacs, called them “an enormous gold mine” for hedge funds. “It offers an investment with no downside whatsoever and a free warrant in a company to be designated later.”

Blank-cheque company listings are on track to surpass a record year of fundraising in 2020. Spacs have raised $42.7bn in the first six weeks of 2021, more than half the $79bn they raised last year, according to Refinitiv. By comparison, such vehicles raised $14bn in 2019.

The flurry of launches has raised concerns about a Spac bubble, with David Solomon, the chief executive of Goldman Sachs, saying the pace of listings is unsustainable. There are mounting concerns that the abundance of listings will make it difficult for Spacs to find targets within their two-year timeline as competition for good companies increases.

The robust trading in Spacs themselves was on display this week when investors pushed up prices for Star Peak Energy, one of two blank-cheque companies started by Magnetar Capital, an Illinois-based hedge fund.

Shares in Star Peak, worth as little as $36.46 last week, rose to almost $50 this week as winter storms in the central US drew attention to its announced merger target, the energy storage company Stem.

Magnetar, which has more than $12bn in assets, was also the second-biggest hedge fund investor in Spacs, increasing its holdings to $2.9bn at the end of last year from $751m in 2019.