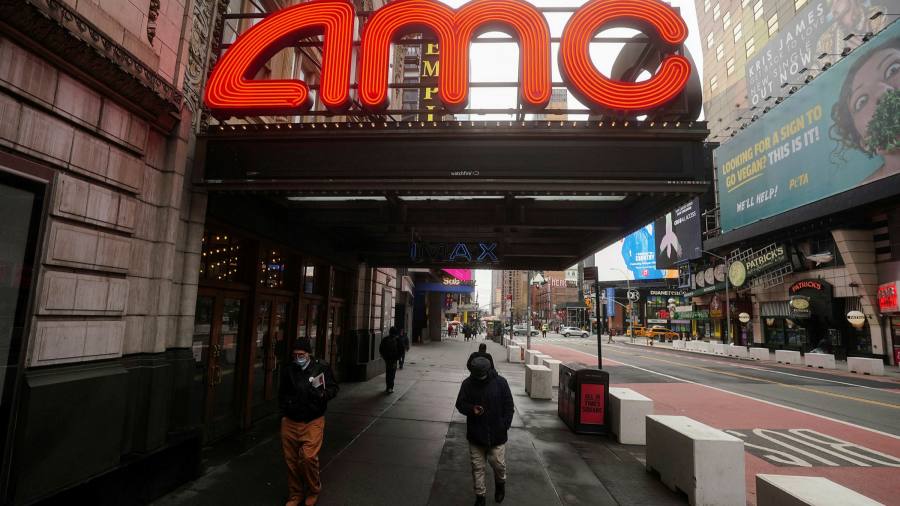 Melvin Capital and Light Street Capital, two US hedge funds hard hit by a rally in stocks popular with retail investors in January, have suffered further losses in May as meme stocks have shot up again.

Melvin, the highest-profile casualty of the first meme stock rally in January, lost another 4 per cent in May, said people familiar with the numbers.

That takes the fund’s losses this year to about 44.7 per cent, the people said. The S&P 500 index of US stocks rose 0.6 per cent last month and is up almost 12 per cent in the first five months of the year.

Hedge fund losses just from betting against five popular meme stocks — GameStop, Bed Bath & Beyond, AMC, BlackBerry and Clover Health — total about $6bn since the start of May, according to the data firm Ortex Analytics. Peter Hillerberg, Ortex’s co-founder, said funds had recently reduced their short positions in meme stocks but that short interest remained “at very high levels”.

New York-based Melvin, run by Steve Cohen protégé Gabe Plotkin, found itself at the centre of the GameStop saga in January. Melvin’s performance plummeted 53 per cent amid a stratospheric rise in the share price.

The fund, which in January sustained a $4.5bn fall in the value of its assets from the end of last year, received a $2.75bn investment shortly afterwards from Cohen’s Point72 Asset Management and Ken Griffin’s Citadel.

Melvin’s assets have since risen further to $11bn as of June 1, according to a person familiar with the firm. After the extent of the firm’s losses were revealed, Melvin said it had exited its bet against GameStop and reduced risk in its investments — although it still suffered further losses last month.

Stocks such as GameStop, AMC and BlackBerry rocketed in late January, as amateur investors co-ordinating their actions on forums such as Reddit, and in some cases directly targeting hedge funds, piled in.

After falling back, these stocks have risen strongly again in recent weeks. The rallies have hurt both short sellers betting directly against the stocks, and also managers with short positions in other stocks that have been hit in the ensuing market volatility or as other short sellers unwind their bets.

Others that have lost money include Light Street Capital, set up by Glen Kacher, a so-called Tiger Cub who previously worked at Julian Robertson’s Tiger Management.

The firm, which managed about $3.3bn in assets at the start of this year, was hit during the first quarter. Its flagship fund lost a further 3 per cent in May and is now down 20.1 per cent this year, according to numbers sent to investors. The fund’s losses in the first quarter were predominantly driven by losses on shorting, said a person familiar with its positioning.