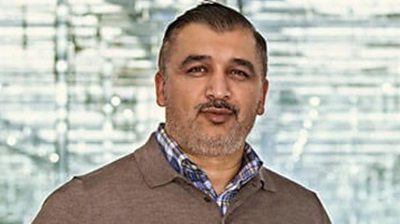 Rick Brar is a Canadian farmer who started growing cannabis when the government there legalised it for medical use. After that, he opened a lab to make cannabinoids – those molecules in the cannabis plant which can be used in medicines.

Unfortunately, Rick was caught up in what he calls the “green rush”. Dozens of cannabis growers were flooding the market, often making exaggerated claims about their product. To try and separate himself from this crowd, and to win the confidence of the business community, Rick had to prove he was serious about the science.