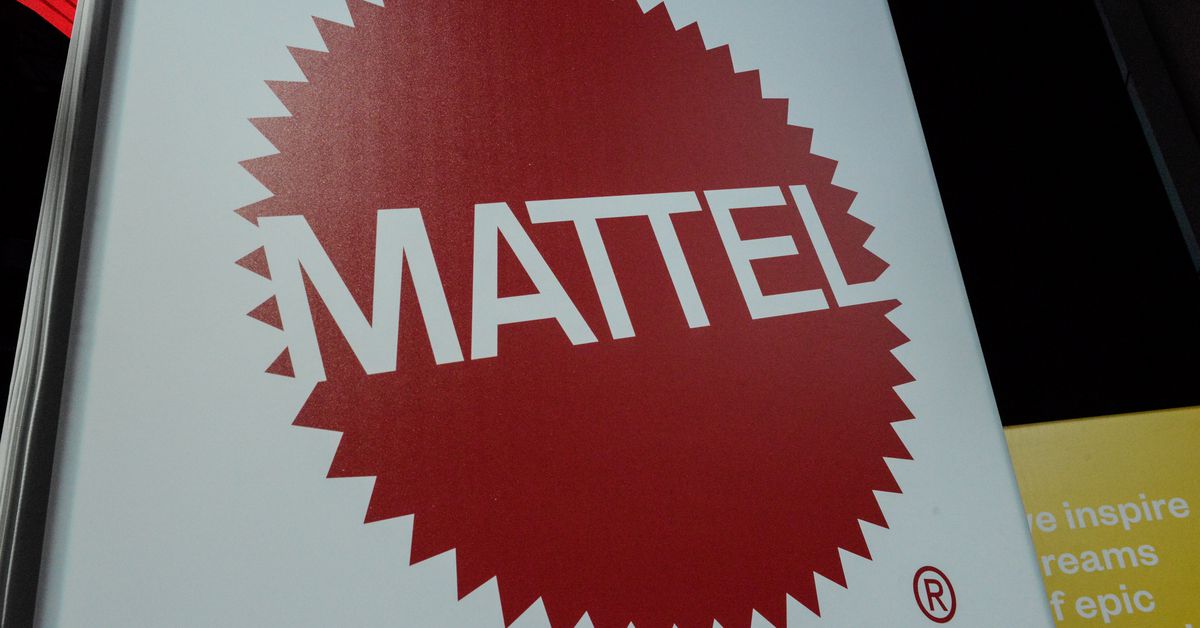 The infants aged 11 weeks to 2 months were in the soothers and were reportedly placed on their backs and later found on their stomachs, the U.S. Consumer Product Safety Commission said, adding that the deaths occurred between April 2019 and February 2020. (https://bit.ly/3uMVqrb)

Mattel said it was recalling the 4-in-1 Rock ‘n Glide Soothers and 2-in-1 Soothe ‘n Play Gliders. No fatalities have been recorded in the gliders, the company said.