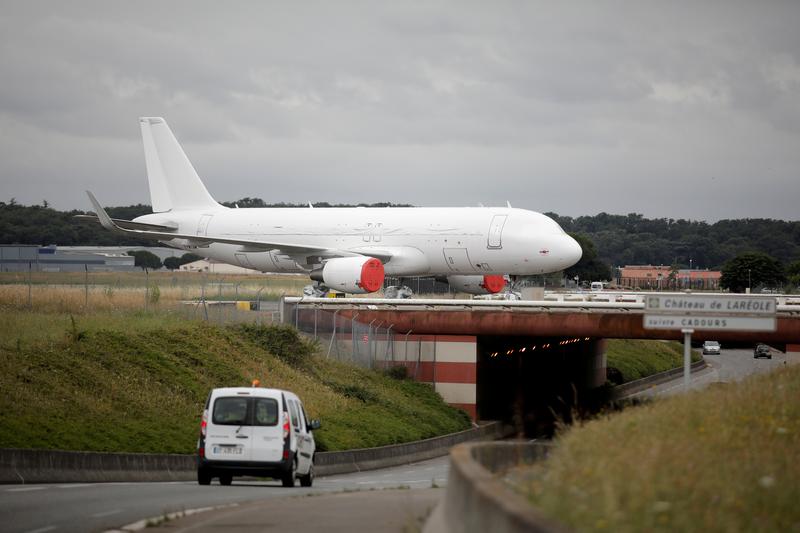 PARIS (Reuters) – Airbus reported slightly higher deliveries in the first quarter with 125 aircraft handed over to airlines after a sharp increase in activity in March, company data showed on Thursday.

Airbus also posted 39 gross orders, including a new deal for 20 A220s to an unidentified buyer.

But the company saw the number of net orders – which are adjusted for cancellations – remain in negative territory for the first quarter, with a total of minus 61 net orders dominated by a Norwegian cancellation unveiled in the previous month.

The brisk pace of deliveries confirms a Reuters report on Wednesday that the world’s largest planemaker was poised to match or even eclipse the 122 deliveries seen in the first quarter of last year after a surge in March.

Hardware Stocks Are on Fire. Here’s Why Morgan Stanley Sees More Gains Ahead.

Looking for the next market winners? Try these 'creative-destruction' stocks