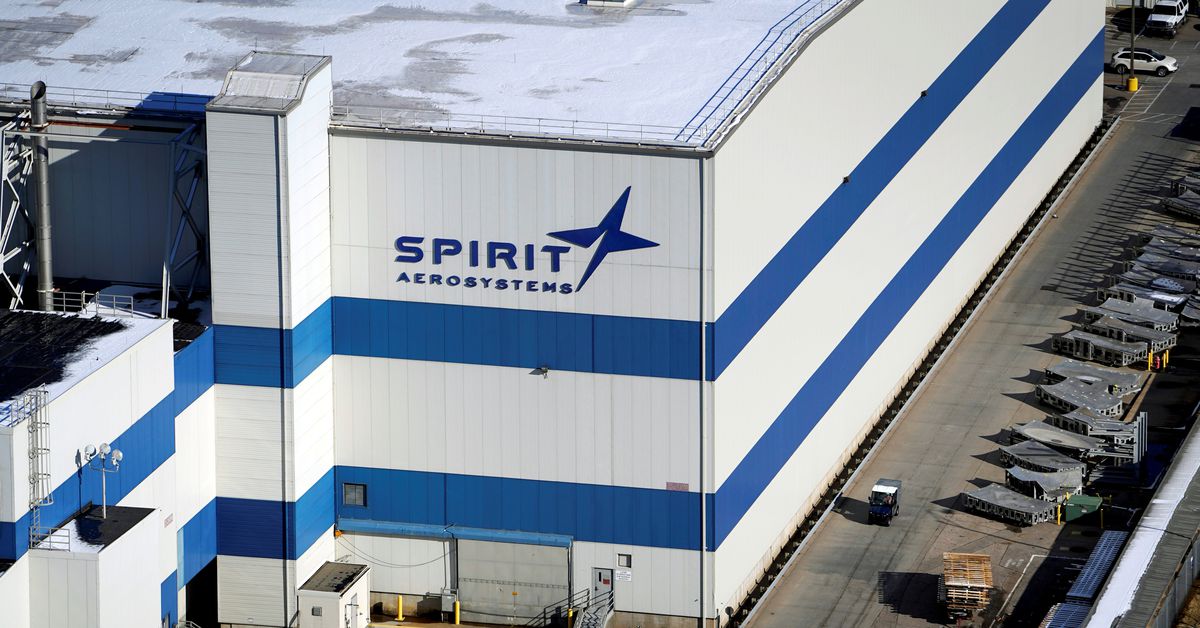 Oct 14 (Reuters) – An Italian sub-contractor at the centre of the latest snags to emerge on Boeing’s (BA.N) 787 Dreamliner has worked for a broad set of aerospace companies including Spirit AeroSystems (SPR.N), according to industry sources and documents.

Boeing and regulators said earlier some 787 jetliner parts were improperly made over the past three years. They were supplied indirectly by Manufacturing Process Specification (MPS), as a sub-contractor to Leonardo (LDOF.MI). read more

In March, Boeing warned Spirit AeroSystems about suspected problems with parts at MPS and asked it to use alternative suppliers as it continued an audit of the Italian company’s operations, according to a letter seen by Reuters.

It also asked Wichita-based Spirit to trace any MPS parts it had used back to 2017 and to treat them as “suspect nonconforming,” meaning they would be subject to further checks.

“Out of an abundance of caution while Boeing conducts further testing and evaluation, Boeing has also decided to consider all product processed by MPS to be suspect,” it said.

Boeing and Spirit had no immediate comment on the letter. Boeing said earlier the problems did not pose any immediate safety issues to 787 Dreamliners already in service.

Brindisi, Italy-based MPS, a coatings supplier, did not respond to phone calls and an emailed request for comment.

MPS is also an approved supplier to Airbus (AIR.PA), according to a list available via the planemaker’s website.

A spokesperson for the European company had no immediate comment when asked whether it or its suppliers had recently used any parts involving work carried out by MPS.

Reporting by Tim Hepher in Paris, David Shepardson in Washington and Francesca Landini in Milan; Editing by Lisa Shumaker

What Bank Earnings Tell Us About the Economy