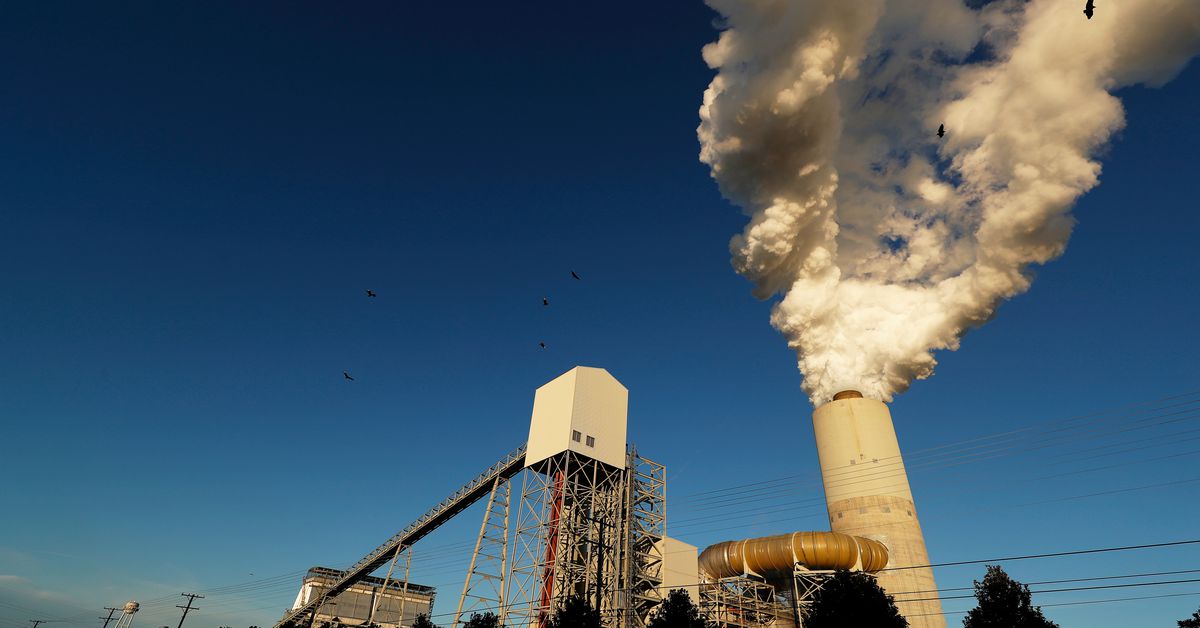 Oct 20 (Reuters) – A decades-long drop in global real interest rates means that the U.S. government and other entities may be vastly underestimating the true future economic cost of climate change, according to research published on Wednesday by the San Francisco Federal Reserve.

The Biden administration employs a $50-per-ton estimate for the “social cost of greenhouse gases” in rule-making processes and permitting decisions. The price is meant to account for economic damages associated with a rise in carbon dioxide and other planet-warming emissions, in effect penalizing polluters and incentivizing investments in non-polluting alternatives.

But that estimate does not take into account a long-running trend toward lower borrowing costs as aging populations, slower productivity growth and rising income inequality constrain global demand, the authors of the study said.

Using an estimate more in line with actual trends in real interest rates yields a per-ton cost of $100, they found.

“To properly assess the potential future economic losses from climate change, they must be discounted to produce comparable values in today’s dollars,” San Francisco Fed economists Glenn Rudebusch and Michael Bauer wrote in the latest edition of the bank’s “Economic Letter.”

“Accounting for a persistently lower real rate increases the present discounted future costs of climate change, which is relevant for climate policy choices.”