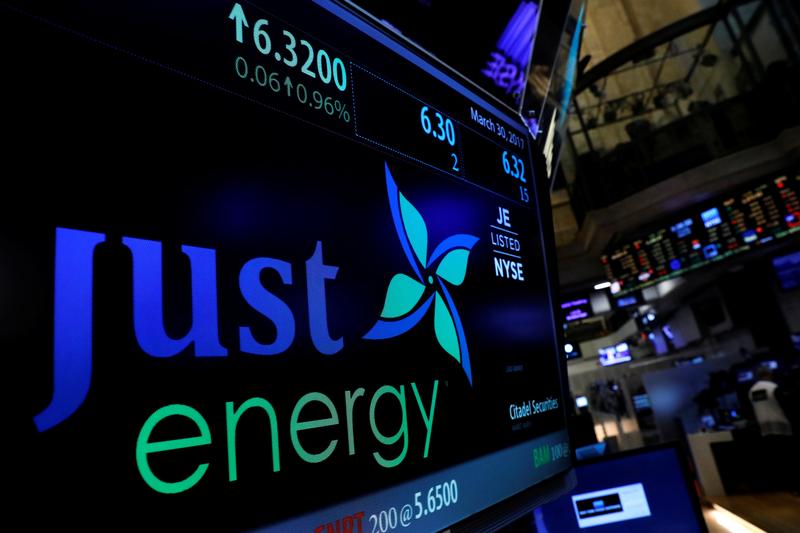 (Reuters) – Just Energy Group Inc said on Tuesday its storm-battered residential customers in Texas will be protected from higher energy rates for February, a day after the Canadian company raised doubts about its ability to continue as a going concern.

The electricity and gas provider, however, said the total energy cost for the month of February may be impacted by higher usage because of the winter storms sweeping across Texas.

Electricity prices in the state soared last week as utilities scrambled to meet a surge in heating demand during the historic winter storm.

On Monday, Just Energy, whose units Amigo Energy and Tara Energy also operate in Texas, forecast a $250 million loss from the storms and said it was talking with key stakeholders to address liquidity issues.

Customers with residential fixed rate plan, and month-to-month residential customers will not see a rate increase on their February bill, the company said in a statement.

Governor Greg Abbott said on Sunday utility regulators will temporarily ban power companies from billing customers or disconnecting them for non-payment, after the deadly winter storm that caused widespread blackouts.

Reporting by Arundhati Sarkar in Bengaluru; Editing by Ankur Banerjee