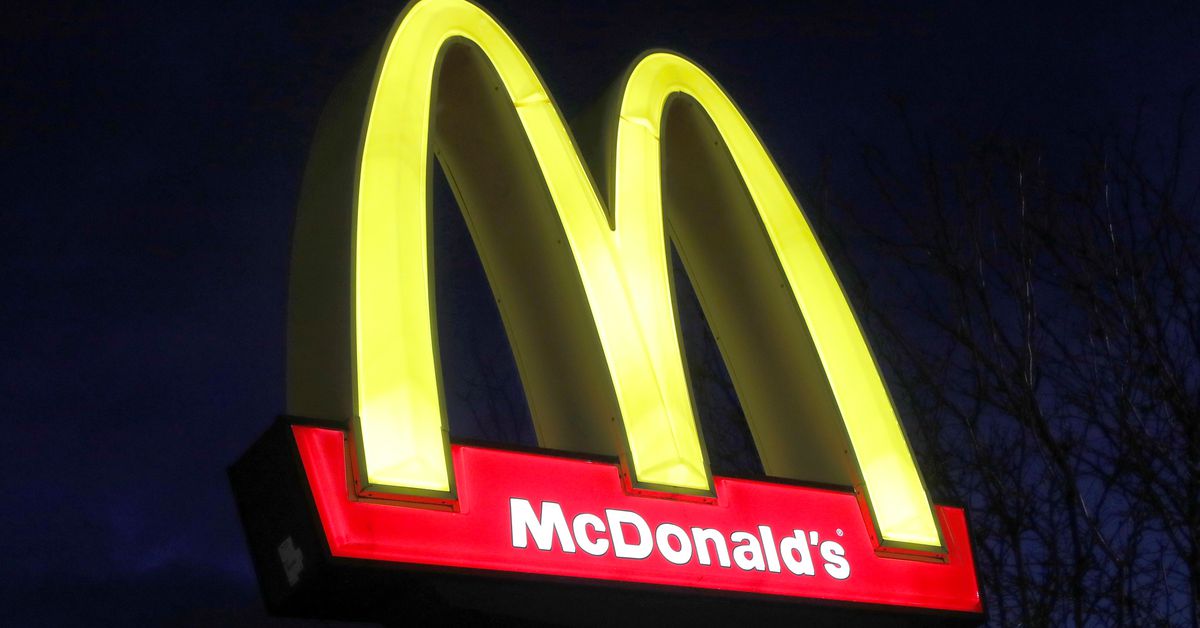 In a decision on Tuesday, U.S. District Judge Harry Leinenweber said the plaintiffs did not show that McDonald’s executives or managers treated Black store owners differently from non-Black owners, or when this might have occurred.

“The court does not mean to imply that McDonald’s operations over the years have not been tainted by the brush of racism,” but historical discrimination did not justify the lawsuit, the Chicago-based judge wrote.

They also said the Chicago-based fast-food chain denied Black owners the same opportunities for growth and financial assistance that it offered white owners.

Leinenweber said the Byrds could amend their complaint, but dismissed their steering claims for good because the statute of limitations had run out.

The Byrds’ lawyer Jim Ferraro said on Wednesday they will amend their complaint.

He also said McDonald’s has lowered rents for many Black store owners since the lawsuit was filed in October.

McDonald’s did not immediately respond on Wednesday to requests for comment. It has denied treating Black owners differently from other owners, and has repeatedly pledged its commitment to diversity and inclusion.

Ferraro has a similar lawsuit pending in Chicago on behalf of Black former franchisees. The two lawsuits sought damages that together could reach $4 billion.

Marqeta Rises in Debut. The Payments Stock’s Valuation Is Near $18 Billion.