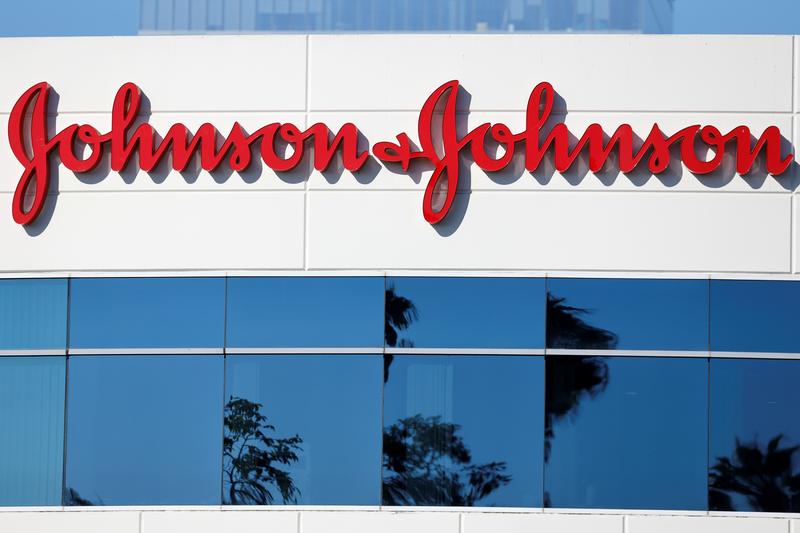 (Reuters) – Drugmaker Johnson & Johnson set aside $3.9 billion in litigation expenses in 2020, which it said was “primarily associated with talc-related reserves and certain settlements”.

The company faces 25,000 lawsuits by former users of its baby powder who say asbestos-laced talc in the product caused their cancers, it said in a securities filing here on Monday.

The figure is nearly double the $2.1 billion the company, based in New Brunswick, New Jersey, said in November it would set aside for talc verdicts.

Johnson & Johnson has faced intense scrutiny over the safety of its baby powder following a 2018 Reuters report here that found it knew for decades about asbestos in the talc.

Internal company records, trial testimony and other evidence show that from at least 1971 to the early 2000s, J&J’s raw talc and finished powders sometimes tested positive for small amounts of asbestos.

The drugmaker is appealing to the U.S. Supreme Court against an award of $2.12 billion in damages in Missouri to women who blamed their ovarian cancer on asbestos in its products.

In November, a New York state judge ordered the company to pay damages of $120 million to a Brooklyn couple, after the woman blamed her cancer on asbestos exposure from using its baby powder.

Reporting by Kanishka Singh in Bengaluru; Editing by Clarence Fernandez